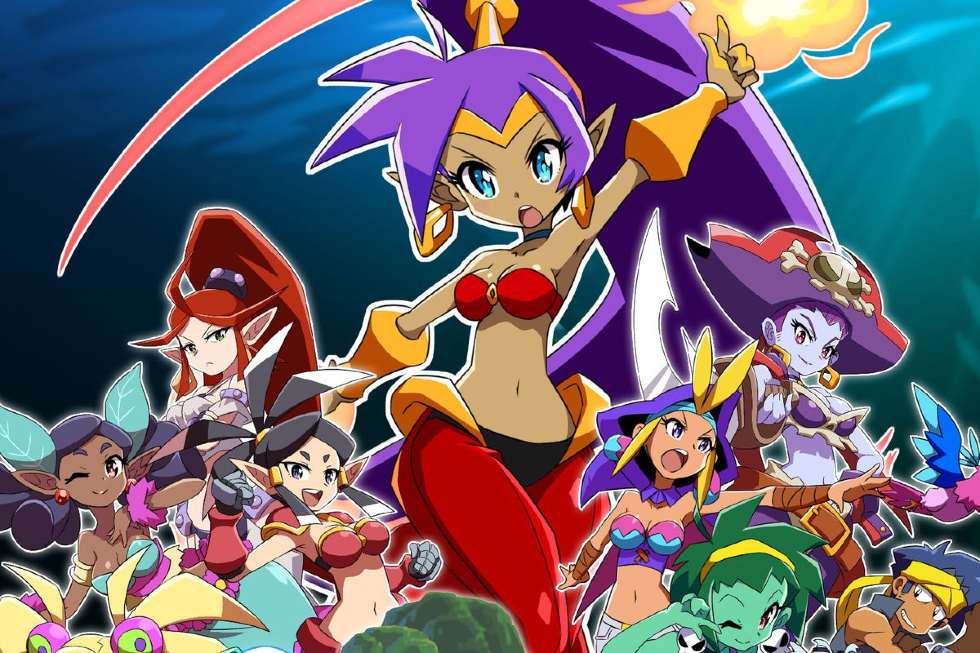 Shantae and the Seven Sirens Is Out In May

We've got big Shantae news! Shantae and the Seven Sirens is planned for release on May 28 on Switch, PS4, Xbox One, and PC in its entirety, and the "part 2" update is out now on Apple Arcade! Take a look at the new trailer and get more info at https://t.co/dDNFVtctCb! pic.twitter.com/rBIm5eI3cD

Wayforward has some exciting news; Shantae and the Seven Sirens is getting a full retail release on May 28 on consoles and PC, while “Part 2” is now available on Apple Arcade.

Shantae is back in an all-new tropical adventure! In her 5th adventure, the Half-Genie hero gains new Fusion Magic to explore a vast sunken city, make new Half-Genie friends, and battle the Seven Sirens in her most thrilling adventure yet!

The first chapter launched last year on Apple Arcade as an exclusive title, with the promise of a second iteration set to come after. Today, Wayforward is making good on their promise and the second part of the game is now available. If you would rather wait for a retail release on Xbox One, PlayStation 4, and PC; you have until May 28 to wait it out.