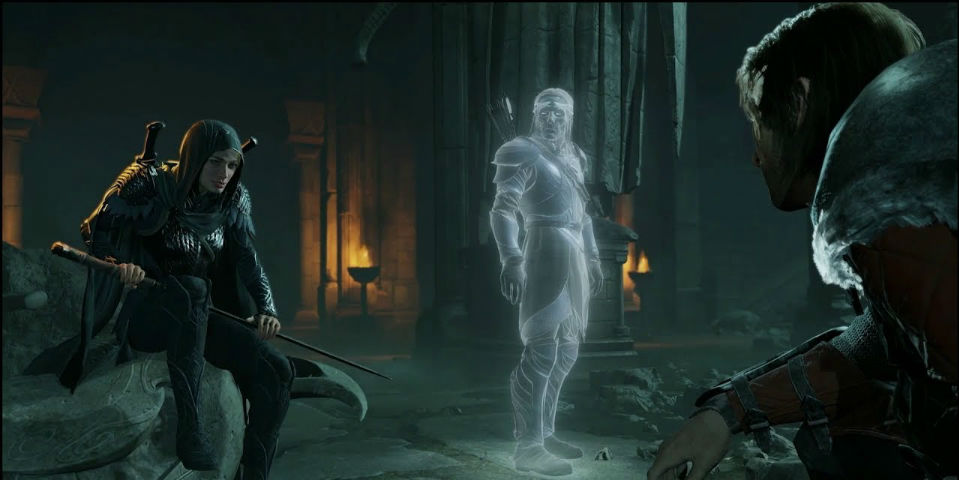 Monolith Productions, the devs behind the insanely awesome Middle-earth games have detailed the patch notes for Shadow Of War’s upcoming update. The update will coincide with the release of the newest expansion, ‘Blade of Galadriel’.

The patch notes mention enhancements that will be made for the Nemesis System, as well as updates for the game’s Photo Mode, improved FOV options, a new Stats page, and new character skins. The patch will release tomorrow, February 6th, and will be free for all who own the game. The ‘Blade of Galadriel’ expansion will be available tomorrow as well to purchase separately or as part of the Seasons Pass.