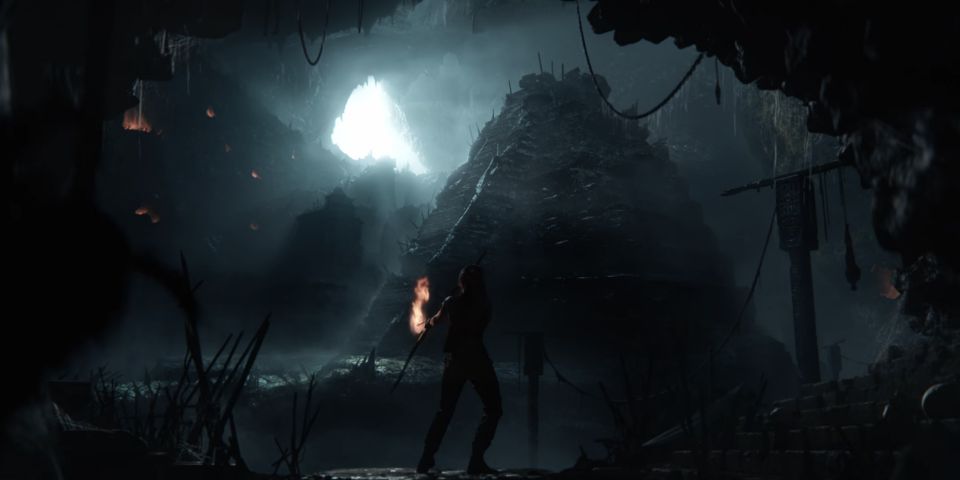 The next game in the critically-acclaimed Tomb Raider series coming out later this year. Square Enix announced Shadow of the Tomb Raider – the third game in the series from originally Crystal Dynamics. The game is set to launch on September 14th for Xbox One, PlayStation 4, and PC.

Unfortunately, we won’t learn more until next month, as today only included a teaser trailer for the upcoming game, but from the looks of it, we’re heading South if the Aztec ruins are anything to go by. Square Enix will reveal move on April 27, and I’m sure we’ll see more at E3 in June.

We learned that there is a shift in development, as Eidos Montreal is taking over for Crystal Dynamics this time, as the studio is instead focusing on the Avengers game that was announced last year.

Exclusivity be gone, Shadow of the Tomb Raider will launch on September 14 for all platforms.