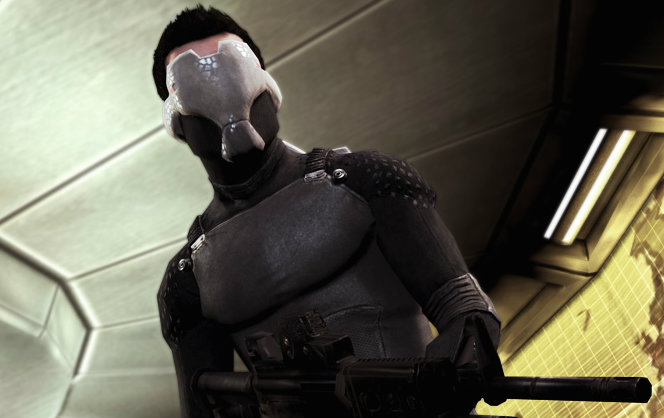 One of the best games from the Xbox 360 era is getting a remaster – at some point on PC.

Chair, who went on to develop the massively successful Infinity Blade series for iOS and Apple, created this spectacular and addicting Indie game back in 2009.

Currently the only way to play Shadow Complex is either on Xbox 360, or through backwards compatibility on Xbox One.

Hopefully we get this game sooner than later.