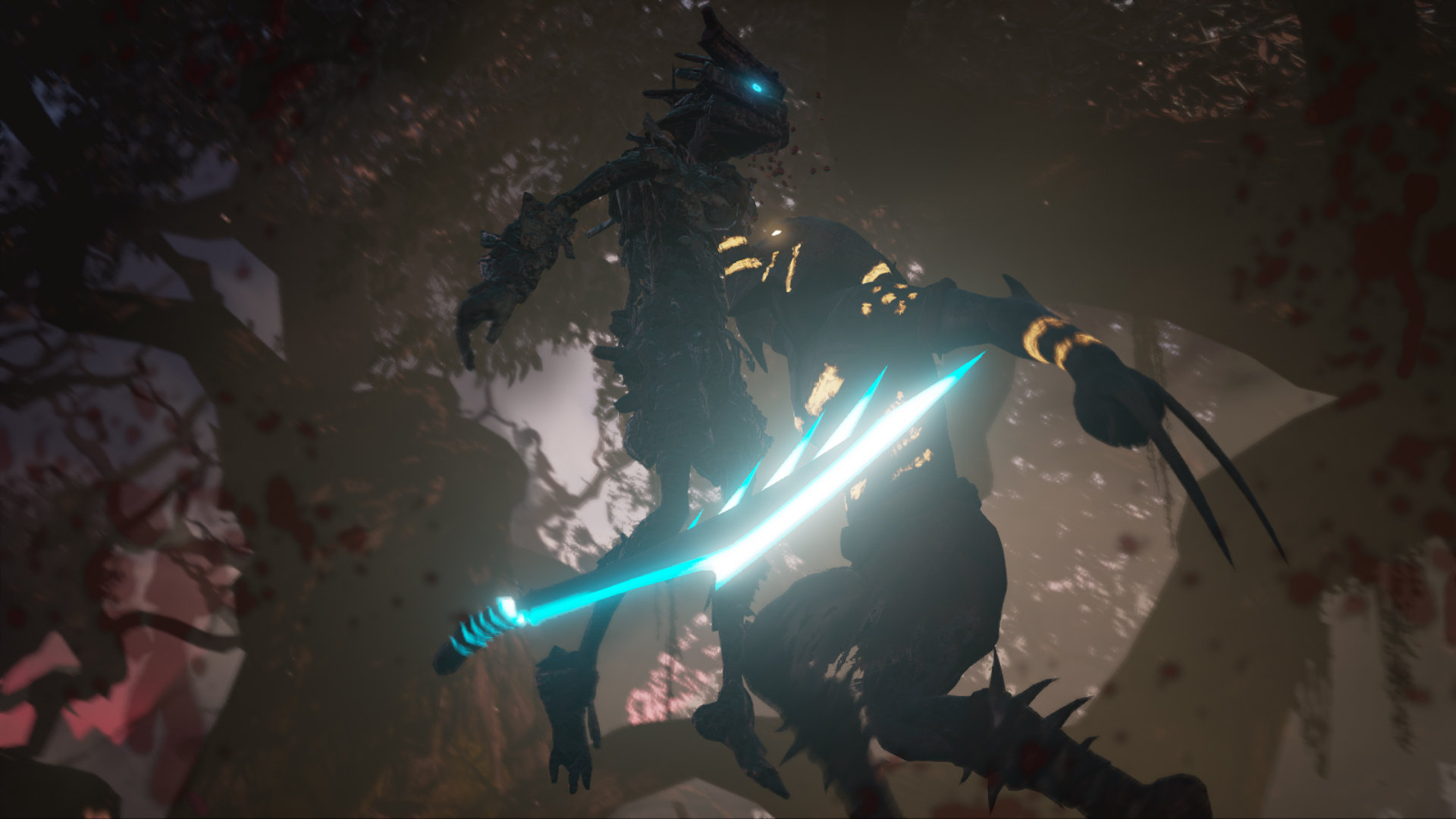 Shadow of the Beast Is A Remake Of An Amiga Game The story of Aarbron is told once more. Re-live the legend.
Nearly 25 years ago, a game was released that would burn a lasting impression on the mind of gamers, Shadow of the Beast on the Amiga. It followed a monstrous warrior named Aarbron as he sought revenge against the beast lord that transformed him from a human. Now, Heavy Spectrum Games – a new studio comprised of devs who’ve worked on Need For Speed, Star Fox, Battlefield, and the Sims – is bringing the story to a whole new audience, re-imagining Shadow of the Beast as a hyper-violent next-gen adventure.