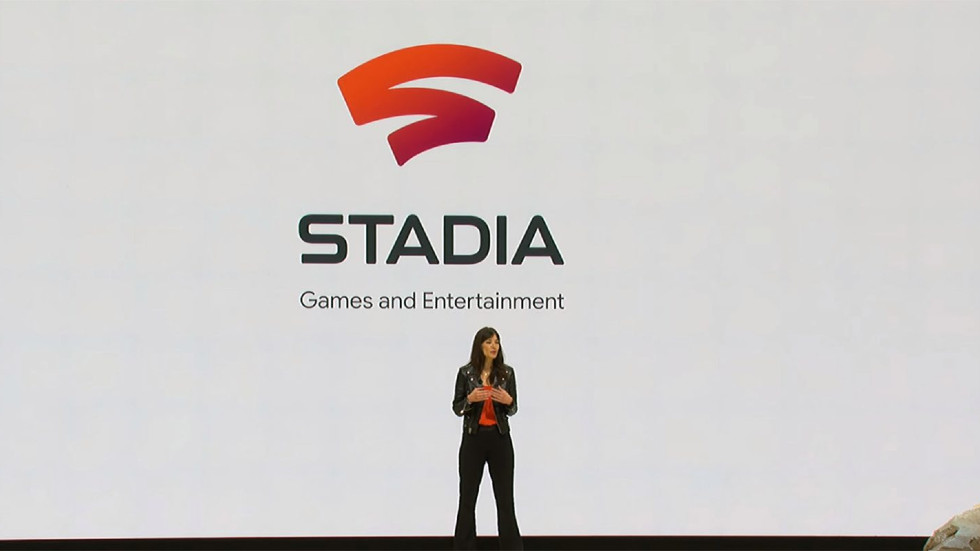 In March, Jade Raymond announced the opening of Montreal-based Haven Studios, her latest venture after leaving Google in February after the shuttering of internal first-party studios. It looks like she’s been busy at work recruiting for their new game that is backed by PlayStation with many of the new hires joining from the Stadia team, including Corey May, former head of Creative Services and General Manager of Stadia Sebastien Puel.

User Cyberia from Resetera discovered several executives had transitioned out of their roles at Google and into their new ones at Haven Studios. Rounding out the list is Jonathan Dankoff serving as Haven Studios’ Insights Director, Erwann Le Rouzic and Francis Denoncourt joining as Concept Artists and Pierre-Marc Bérubé joining as Software Engineer. This is in addition to former Head of Product John Justice leaving his role at Google this week but there is no indication he has joined Haven at this point.

Good news – a search bar is now rolling out to the #Stadia store. Get a sneak peek into the next features coming to Stadia in today's blog.https://t.co/G5njP5PZFm pic.twitter.com/2UZRzniY4G

Google’s Stadia service has proven to be lacking in features with a search bar being the most recent feature being added. As much as I am enjoying my time playing games via the cloud on Stadia, it still feels like it is falling behind, especially with xCloud looking to make waves on iOS soon. That said, the ease of use and ability to pick up and play games on the go and in bed has been a great way to allow me to play video games and also not worry about being stuck to a chair or a couch but there’s all this power behind the service and we’ve yet to see anything substantial showcase the technology.