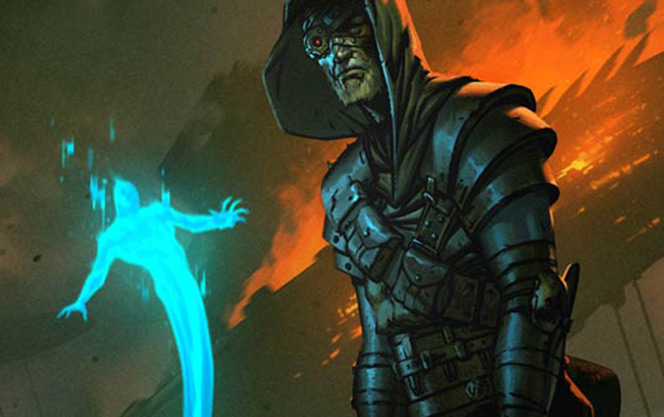 IGN has posted a game reveal of Seven, which is a new isometric view RPG from a small percentage of staff that worked on The Witcher 3.

There is definitely a post-apocalyptic vibe here and there are many hints that confirm it, but damn if it doesn’t look interesting! There is lots of good here in the reveal.

Seven is a Thief-inspired, 3D isometric RPG,
in which you take on the role of a lone traveller.
You’re going to explore a nonlinear, sandbox world
– the Empire of Vetrall.

Classic isometric gameplay is going to be redefined.
We have created a parkour climbing system that
gives you the ability of free-traversing obstacles,
of any height, horizontally and vertically.

The quests take place in a “beyond post-apocalyptic”
environment created by the minds behind
The Witcher 3: Wild Hunt. You can expect difficult
moral choices with unforeseen consequences