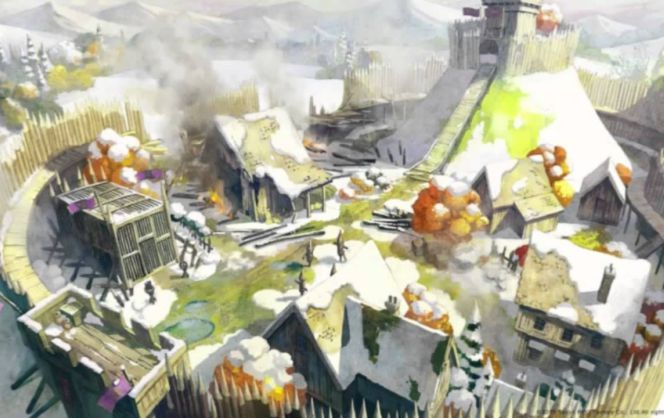 I Am Setsuna E3 Trailer I am Setsuna isn’t set to launch until July 19, but Square has released this super early trailer for their new experiment. It looks to scratch an RPG itch I’ve had for a while now, luckily Tokyo RPG Factory seems to have it covered.

This is the story of Setsuna; a young woman of incredible inner strength and the sacrifice she must make to save the people of her land.

The Island had a custom.
To maintain peace, once a decade, a sacrifice was offered to a fiend on the island.

However, one year, the fiend grew violent before the next sacrifice was due.
Those living on the island were afraid and tried to calm the fiend by offering a sacrifice; Setsuna, chosen because of her powers of enchantment.

Setsuna must leave with her safeguards for the farthest land, where the ceremony of sacrifice will be held.