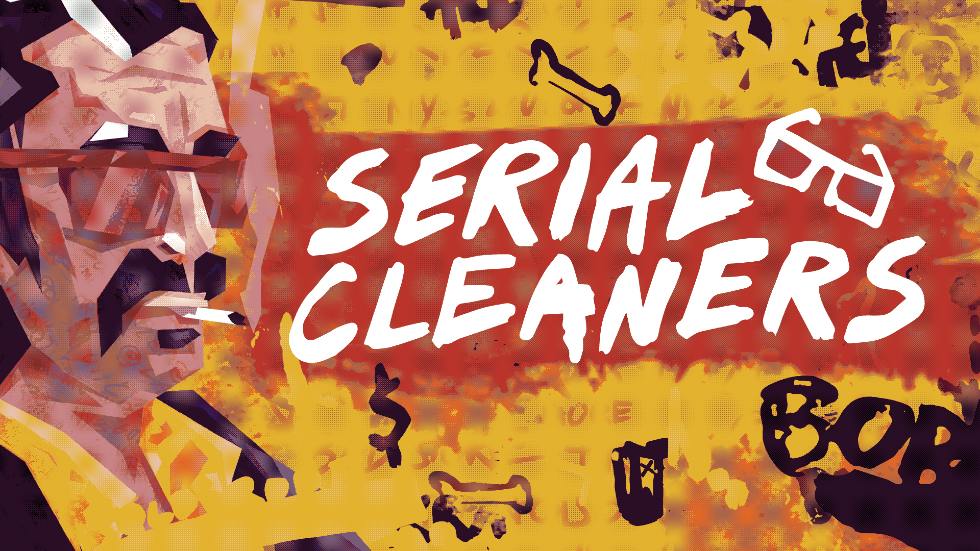 Serial Cleaners Brings It Back to the ’90s With New Trailer

Have you ever heard anybody say they miss the 90’s?

The answer to that question is likely no because the ’90s are far better left… well, in the ’90s. Well, that’s your sentiment unless you are Polish studio Draw Distance. In that case, you insist upon going peak 90’s by wearing neon button-ups, playing your games on [sigh] cartridges and CDs and doing your programing on [sighs again] and MS-DOS computer.

However, this could be excused as being for science. Because Draw Distance is hard at work on a 90’s follow-up to their 2017 cult-classic stealth title Serial Cleaner.

Bob is back for more as a grizzled vet in the forthcoming Serial Cleaners who looks out of place in a decade that belongs to the youth, but he’s got a team full of help this time around!

The studio has just released a new five-minute deep dive into the team and their development process, as well as some in-game footage. It sure looks like even if the team is using antiquated technology, there’s a vast visual improvement over their previous title.

Serial Cleaner also totally rocked in providing a bombastic 70’s soundtrack, so the team knows how important that is to the final product. That’s why they’ve tapped Josh Eustis, formerly of Nine Inch Nails, to bring a sound routed in the subcultures that made the 90’s as sonically weird as I remember them being.

Check out the video and then kindly rewind it… sorry, I thought it was on VHS! And then, add the game to your wishlist on Steam, Epic Games Store or GOG.