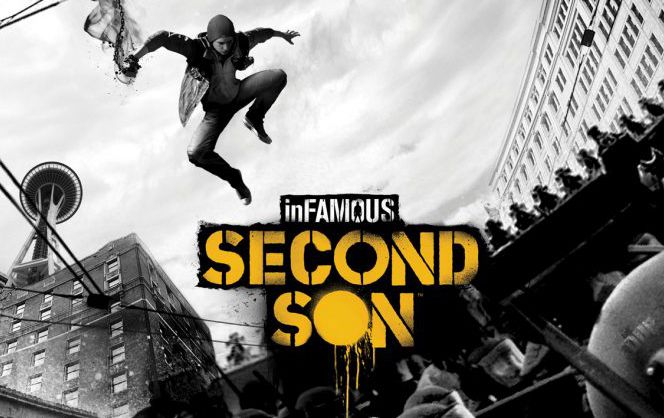 The leak that was circulating the web the past few days proved to be true, inFamous: Second Son and Strike Vector Ex lead September’s free games for PS Plus subscribers.

inFamous: Second Son is a fresh, open-world action-adventure story in the popular inFamous series. Set years after the initial installments, you’ll play as Delsin Rowe who unexpectedly discovers his own superhuman powers and must choose how to use them in a world where superhumans are now feared.

Strike Vector Ex is a competitive first-person aerial combat game. Choose a ship and get your blood pumping in one of the many game modes. Strike Vector EX is designed with new console-based controls and upgraded with new features and modes for PS4.

Also this month, PlayStation Plus members will be able to play Dead by Daylight from September 15 through 18 for free. Afterwards, members can save 30% on the game with an exclusive discount until September 22.