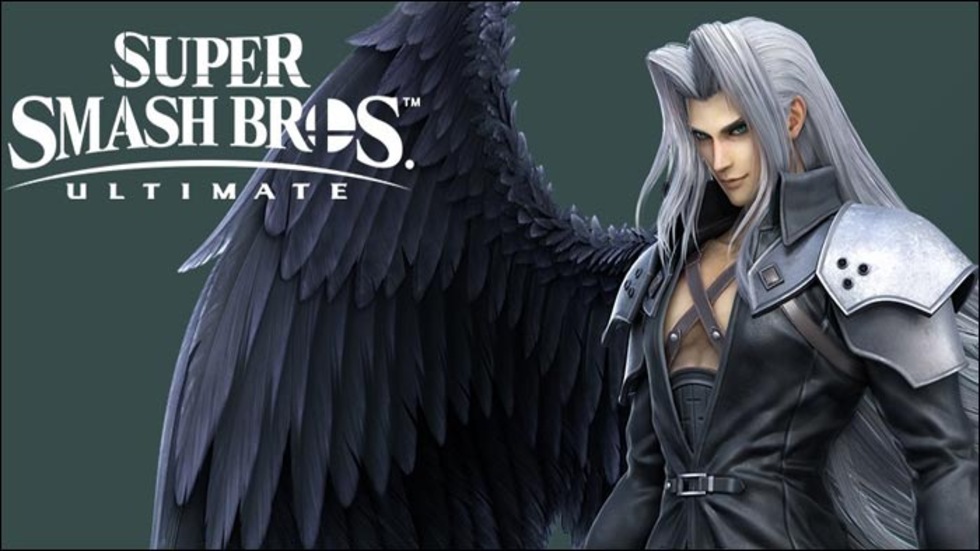 One of the biggest announcements at The Game Awards last week for anyone watching live was finding out Final Fantasy VII‘s Sephiroth would be joining Super Smash Bros. Ultimate‘s roster. The beloved Square Enix villain will be descending into battle on December 22nd.

In the video, Sakurai breaks down Sephiroth’s fighting style, which takes different move sets from all sorts of media the character has been featured in. Which includes the original game, the game’s sequel film, Advent Children and as well as Final Fantasy series spin-off, Dissidia Final Fantasy.

The major musical addition is massive since Smash Bros. only used two songs when Final Fantasy VII protagonist, Cloud made his Smash debut on Super Smash Bros. for Wii U/3DS. Also revealed during the presentation, new Mii fighters based on Barret, Tifa and Aerith from Final Fantasy VII, as well as Geno from Super Mario RPG, are all coming to Smash through the character’s DLC pack.

While Sephiroth officially come to the Nintendo brawler on December 22nd, Smash players don’t necessarily have to wait too long to play as Sephiroth. By beating a special limited-time mode in the game called ‘Sephiroth Challenge’, you can unlock him early before his official release. The event runs from December 17th to the 22nd and you can only unlock him early if you defeat him when selecting the Very Hard difficulty.

Sephiroth is the 83rd playable character in Super Smash Bros. Ultimate‘s roster but his addition to the game came through the game’s Second DLC fighter pass, the eighth DLC character overall. The pass so far has released characters like ARMS‘ Min-Min and Minecraft‘s Steve plus three unannounced character spot, which won’t be fully revealed until February 2022. If you’re finally ready, you can purchase Sephiroth right now for $37.79 on the eShop as part of the Fighter Pass Vol. 2 or separately as part of the Challenge Pack 8 for $7.55.