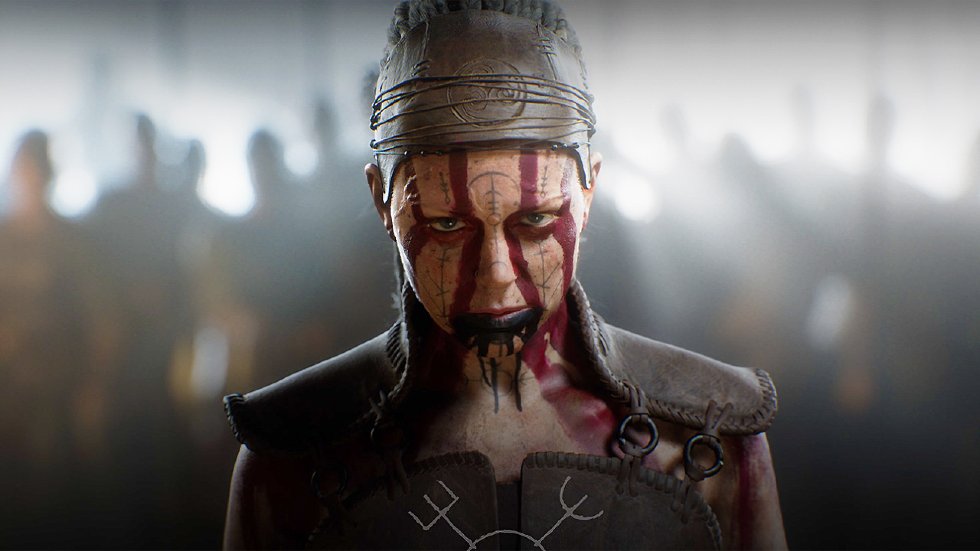 Senua’s Saga: Hellblade II Is Going to Be Awhile

Taheem Antoniades joined the Xbox Showcase Extended yesterday to discuss Sensua’s Saga: Hellblade II, arguably one of the most anticipated titles for Xbox. The game is said to be taking place in 9th century Iceland. Ninja Theory has sent a team to capture photographs, audio, and satellite data of the location.

For character models, the studio is collaborating with Epic Games and its UE5 to create next-gen characters. Senua actress Melina Juergens has been busy with two years of combat training.

The studio then showed a look at some conceptual renderings, mocap sessions, animation, all paired with some thematic, yet haunting audio and voice-over. Sensua’s Saga: Hellblade II is still deep in development and Ninja Theory has not been given a release window.

According to Antoniades, the team is currently “building a good chunky slice of the game before we then move into full production to build out the rest.” What this indicates is that the game is still early in development and we won’t likely see it for some time.

Partially, it is because the team at Ninja Theory  “didn’t want to do a straight sequel — we wanted to do something extra special, and so we’re making our lives as difficult as possible in that pursuit.”

Senua’s Saga: Hellblade II was originally revealed way back in December 2019 at The Game Awards. Since then, the studio has been working on multiple projects, including Project: Mara.