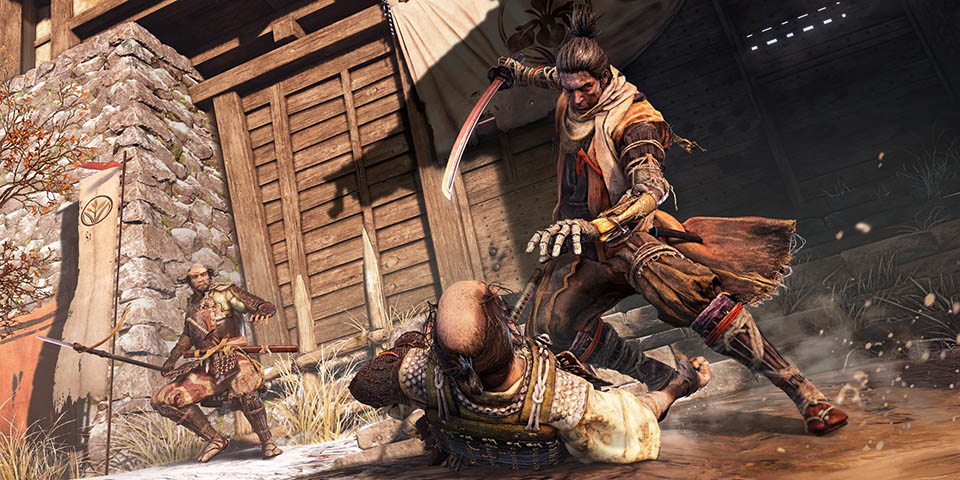 Announced today during Gamescom, Activision revealed that the upcoming game from famed developer FROM Software, will be out on March 22, 2019 and will come with a Collector’s Edition.

Revealed at E3 this year, the game from Hidetaka Miyazaki, the director of the PlayStation exclusive Bloodborne, will be an entirely new gameplay experience only borrowing elements from the Souls series. It’s the first new IP in some time for the Japanese developer but one that has the industry excited. I’ve been eagerly watching, waiting for any news that would allows us a glimpse of gameplay.

For now, I’ll take the Collector’s Edition reveal which comes with the following items: