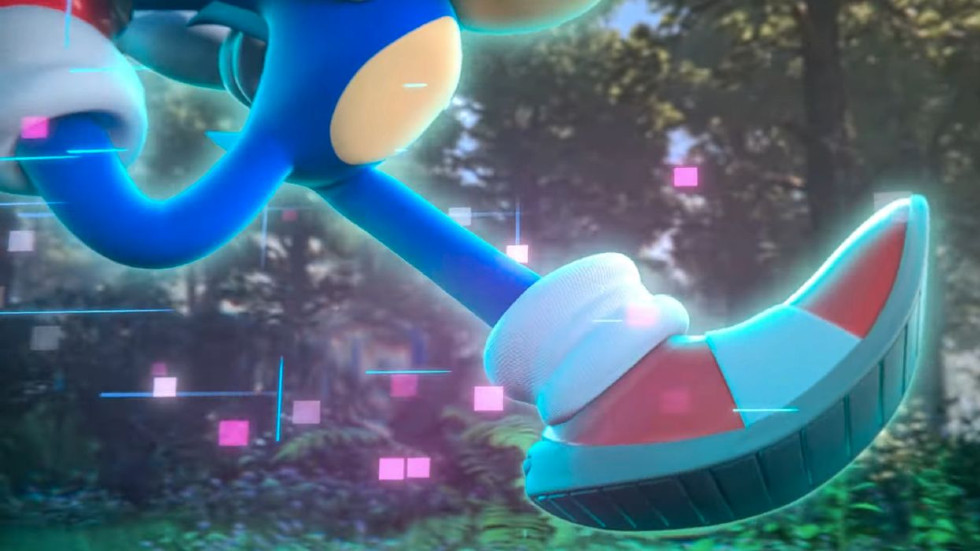 We have no information on the next Sonic the Hedgehog game, aside from a very brief teaser trailer. According to a recent trademark, the next game could be called Sonic Frontiers, a name spotted by Renka_schedule on Twitter.

The trademark was filed on October 22 but become available to the public today. This would line up with what Sonic Team’s Takashi Iizuka said to Game Informer about the next game being an “advancement” for the series.

In May, we received confirmation of a new Sonic game in 2022 at the Sonic Central event. Rumours swirled that this game would be an open-world title close in style to The Legend of Zelda: Breath of the Wild and Iizuka mentioned he wants this next game to have the same lasting appeal as Sonic Adventure.

“Sonic Adventure laid the foundation for 20 years of Sonic titles after its release, so in the same way, I really hope that this new title releasing in 2022 lays the foundation for the following future Sonic titles – that is the idea behind the challenge for the team,” Iizuka said. “Since this title is still mid-development there is nothing I can speak to, but I did want to say that the development team has been spending their time to do something new and challenging.”

I’ve had such a long relationship with the Sonic games and I’ve been as disappointed as I’ve been impressed – it’s hard to tell what you’re getting with developers. From what we’ve heard so far, the concept of a large world to roam around with Sonic in could very well be the one thing that helps the series but it’s not going to be easy for the developers to balance all the mechanics.