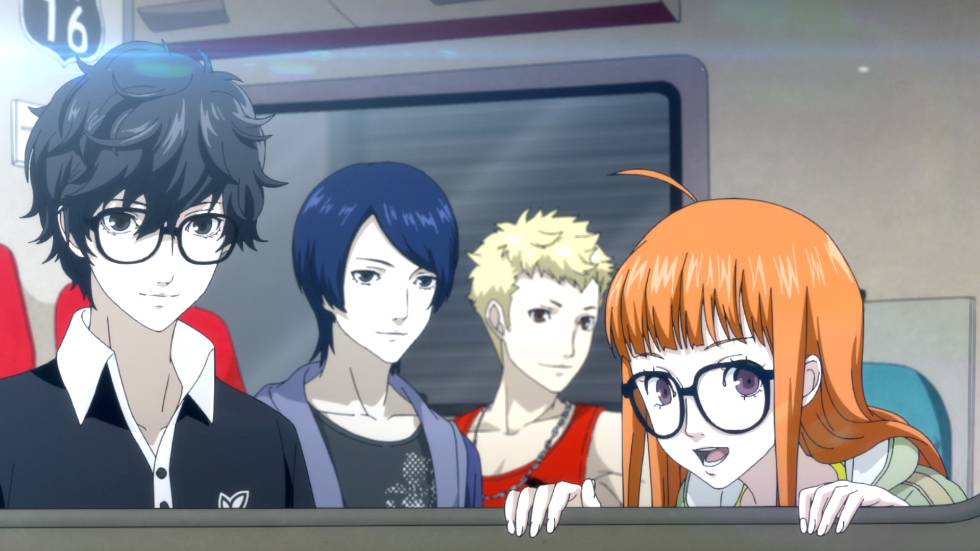 If you’re a Persona fan or even a Yakuza fan, you know that over in the West, we get the same titles months after they launch in Japan. The last three Persona games launched sometime after their release but that may no longer be the case, says Sega VP Shuji Utsumi. The localizing process is still intensive as ever and while it has improved over the years, there is still a delay with some titles.

Per Resetera, speaking to Japanese gaming magazine Famitsu, Utsumi was quoted about the publisher’s plans for releasing video games going forward.”Simultaneous worldwide releases on multiple platforms will be a tailwind for titles. Of course, we’ll make adjustments for each title, but we’d like to be aware of global expansion for Atlus titles as well.” The next title to follow this new plan is Shin Megami Tensei V, which is set to launch later this year on Nintendo Switch and will launch simultaneously around the world.

After the massive success of Yakuza: Like a Dragon when it launched around the world on the same day all over the world, the decision to follow suit with more titles makes sense. Utsumi goes on to mention that Like a Dragon is one of the most popular titles in the series because it released on multiple platforms on the same day. This claim was corroborated by Toshihiro Nagoshi, who spoke at last week’s Lost Judgement reveal, confirming a global launch date for the sequel to Judgement.