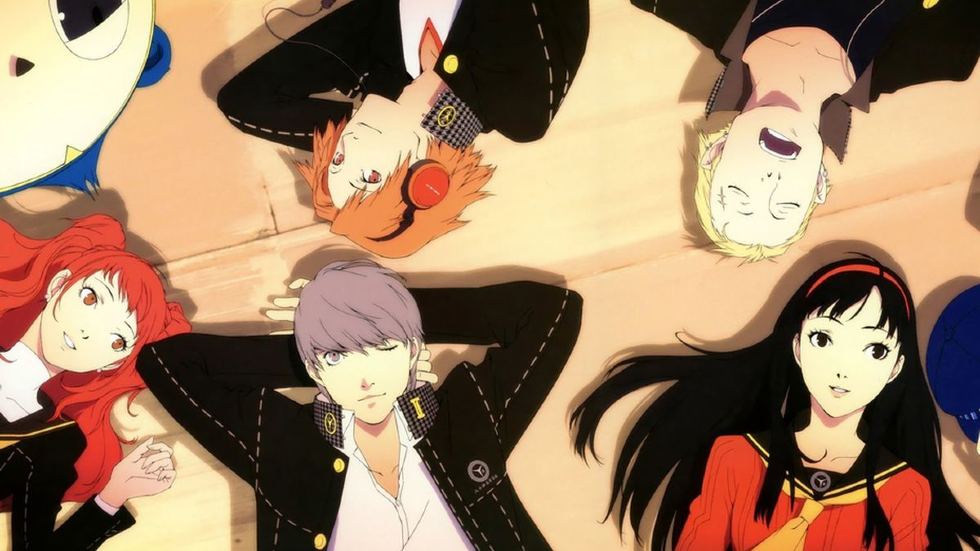 Sega Wants Atlus Game Adaptions On TV And In Theatres

Revealed to IGN in an interview, Sega is actively looking at how they can adapt Atlus games to television and film.

If you’re wondering how games like Catherine, Shin Megami Tensei, or Persona would work in a new medium, I ask myself the same question. It isn’t the most outlandish idea though as Sony has already begun working on its own corner of the industry where it is bringing the likes of The Last of Us and Twisted Metal to television, and also Uncharted to the big screen.

“Atlus’ worlds are filled with high drama, cutting-edge style and compelling characters,” says Toru Nakahara, Sega’s lead producer both live-action Sonic the Hedgehog films and Sonic Prime TV series. “Stories like those from the Persona franchise really resonate with our fans and we see an opportunity to expand the lore like no one has seen — or played — before.”

At Sega, Nakahara is the head of entertainment productions for film and TV. His job is to work with the right people to figure out how these iconic and beloved properties can move from one medium to the next. “Together, SEGA and ATLUS are working to bring these stories and worlds to life through new mediums and for new audiences.”

This year marks the 25th anniversay of the Persona series. Atlus has celebrated with several events, along with announcing Persona 3 Portable, Persona 4 Golden, and Persona 5 Royal would be heading to all consoles over the next several months,