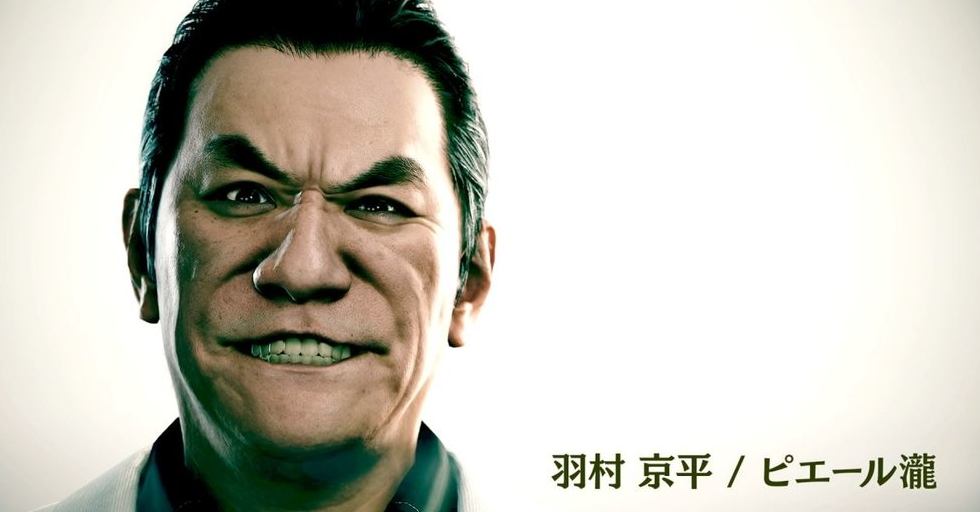 Japanese actor Pierre Taki, who voices character Kyohei Hamura in upcoming Judgement has been arrested for cocaine usage in Japan.

Taki, is also a member of the Japanese Pop group Denki Groove, as well as the Japanese voice for Olaf, from Disney’s Frozen.

Japanese news outlet Mainichi News reports that police searched the actor’s car and home after receiving tips about him. After coming up with no cocaine at his home, authorities arrested him after finding small amounts of cocaine in his urine. Taki admitted to using a small amount of cocaine.

In Japan, possession of cocaine carries up to a seven-year prison sentence.

Sega has released a statement in Japan, removing Judgement from shelves and Sega apologized for the incident, they are now trying to see what the next step is.