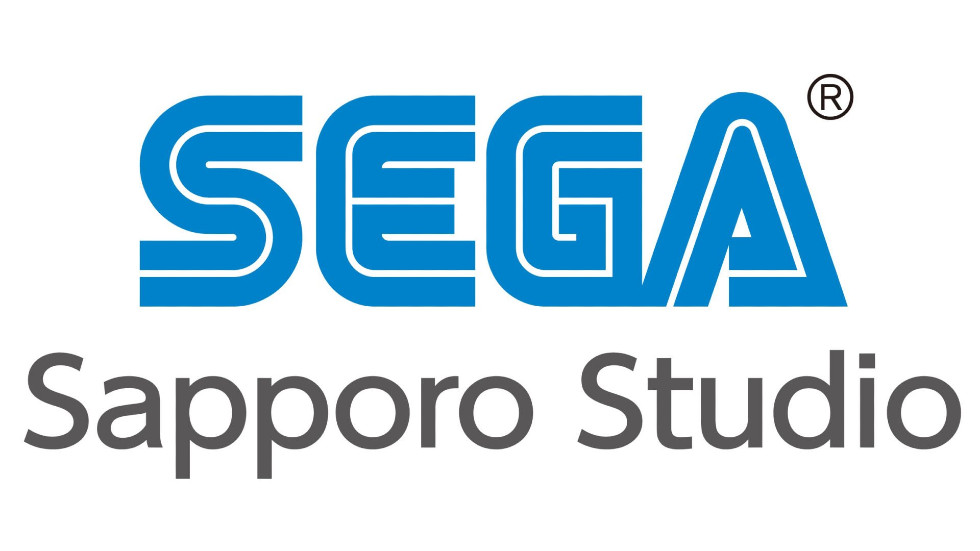 Sega is bolstering its operations by adding a brand new studio in Sapporo, Japan. The purpose of this supplemental studio is to focus on software development and debugging, per Gematsu.

The studio is currently hiring locally and will be led by president and CEO Takaya Segawa, a veteran at Sega who has served at the company for three decades. Segawa has worked on several franchises for Sega, most recently including Phantasy Star Online 2 as a producer before being appointed to a senior corporate position in April 2021.

“Under the policy of continuing to take on the challenge of creating even more innovative content and providing the world with new and exciting experiences, we will use the know-how that Sega has accumulated over its long history to participate in the development of entertainment that we will present to the world from the attractive city of Sapporo,” says Segawa. “Sega Sapporo Studio will strive to provide a moving experience to customers, and to create a studio that values its staff.”

Sapporo is home to 2 million residents and is a perfect location thanks to its urban sprawl with it also being a political, economic, and cultural centre of Hokkaido since ancient times, there are many educational institutions such as universities and vocational schools. The studio’s goal is to bring people to the city to join the company while also improving the economy and city.