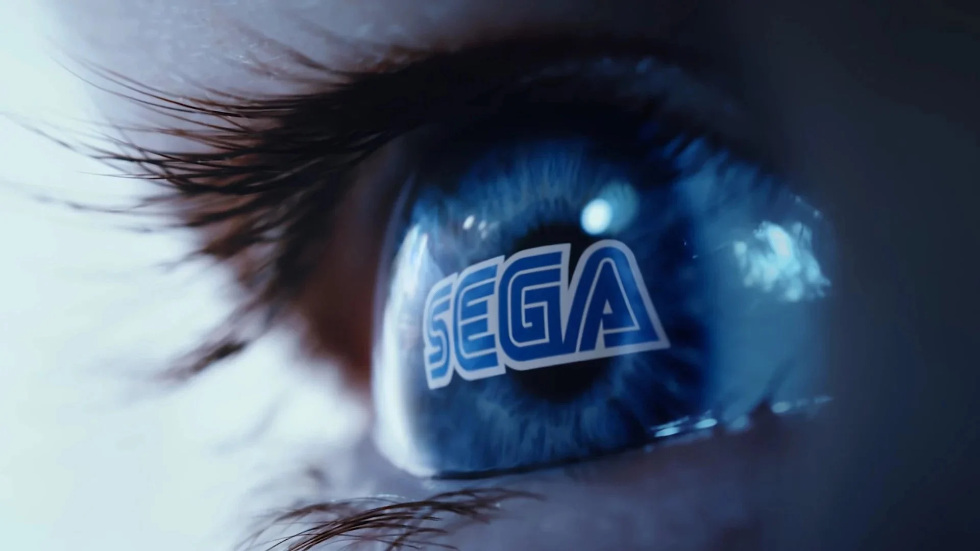 Sega and Microsoft have reached a deal for the Japanese game publisher to create “large-scale, global games” in a next-generation development environment built on Microsoft’s Azure cloud platforms.

My love for SEGA and their games dates back to playing on my Dreamcast. It’s been a delight to lead our partnership with SEGA and I’m thrilled to take it to the next level, creating novel gaming experiences using the power of Azure. Can’t wait to share more in future. https://t.co/E92bwJDjms

The ‘strategic alliance’ between both companies are all a part of Sega’s strategy and a new ‘Super Game’ initiative to develop game titles focused on four pillars – “global”, “online”, “community” and “IP utilization”. Nothing is known at this point of what IP is being considered like Yakuza, Sonic, etc. or if the Japanese company is going down the new IP route or cloud development on Microsoft’s Azure platform. Although this isn’t the first time Sega has mentioned the term “Super Game”, back in May during a presentation the company revealed it would release its first one within the next five years.

“This proposed alliance represents Sega looking ahead and by working with Microsoft to anticipate such trends as they accelerate further in future, the goal is to optimize development processes and continue to bring high-quality experiences to players using Azure cloud technologies,” Sega said in a statement.

“Microsoft and SEGA have agreed upon the foundation for this alliance and through mutual cooperation, will look to build further technological evolutions with areas such as the network infrastructure and communication tools required for global online services being a key priority. Together we will reimagine how games get built, hosted, and operated, with a goal of adding more value to players and Sega alike.”

Microsoft going more into the cloud is not too surprising as it has become a profitable division over the last two years for the company. It was reported during the company’s most recent financial results that almost half of its revenues, $20.7 billion, for the quarter was thanks to Microsoft Cloud.