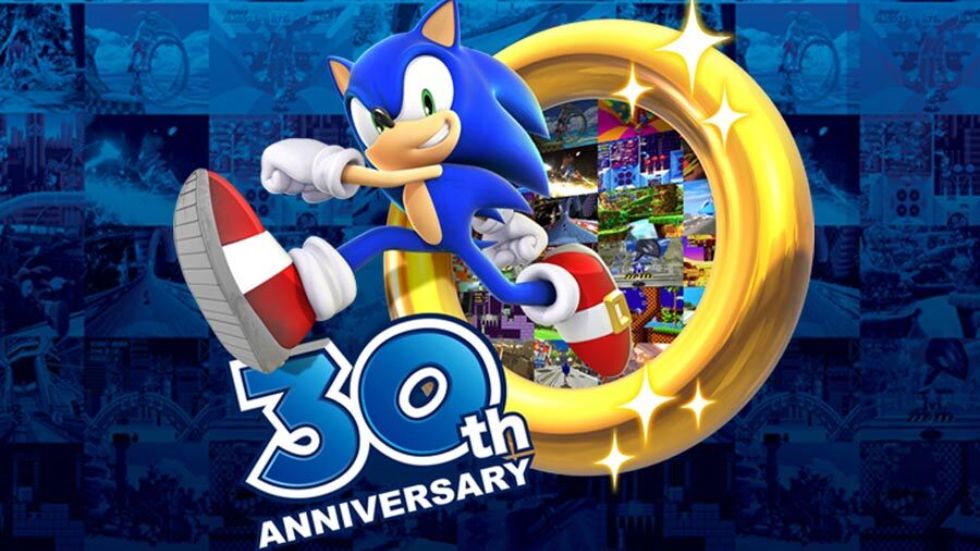 Sonic the Hedgehog is officially turning 30 this year and Sega is planning on revealing a ton of news, partnerships and events to celebrate the blue blur’s anniversary.

Did someone say news?

Tune in at 9am PT on 5/27 for a first look at some of the projects, partnerships, and events for our #Sonic30th celebration! pic.twitter.com/rd4RpyVWFj

With June 23 being the 30th anniversary, Sega is kicking off things a bit early with a fan appreciation video dedicated to all the fans celebrating Sonic and his friends. This nostalgic look at the series provides not only appreciation for the fans but also how Sega’s mascot inspired future generations. Sega enlisted Liquid+ Arcade to work on the video and it’s a great watch as it follows several Sonic fans throughout the decades — from the early ’90s to today.

SEGA will host Sonic Central, a virtual event taking place Thursday, May 27 at 12:00 PM ET on the official Sonic the Hedgehog YouTube channel and on Twitch.