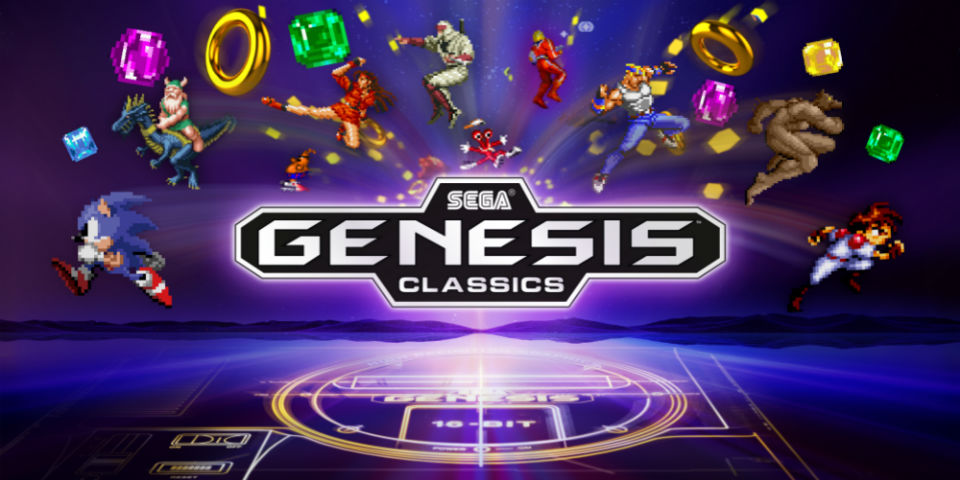 SEGA Genesis Classics Getting An Xbox One And PlayStation 4 Release

SEGA announced that a collection of over 50 games from their library of retro classics is coming to Xbox One and PlayStation 4 later this year. These games span across every genre such as action, shooters, beat’m ups, puzzlers and more. The games will also be enhanced with modern features such as online multiplayer, achievements, mirror modes, rewind and save states allowing players to have the best possible time whether new or veteran.

The game will be available in both physical and digital formats with the former being available to pre-order retailers very soon. The physical edition will come with a double-sided poster featuring 90s inspired art for Golden Axe and Streets of Rage!

Both editions will be available May 29th, 2018. Additionally, on May 29th, players who own the game on Steam will receive a huge free update giving it parity with the consoles upon launch.