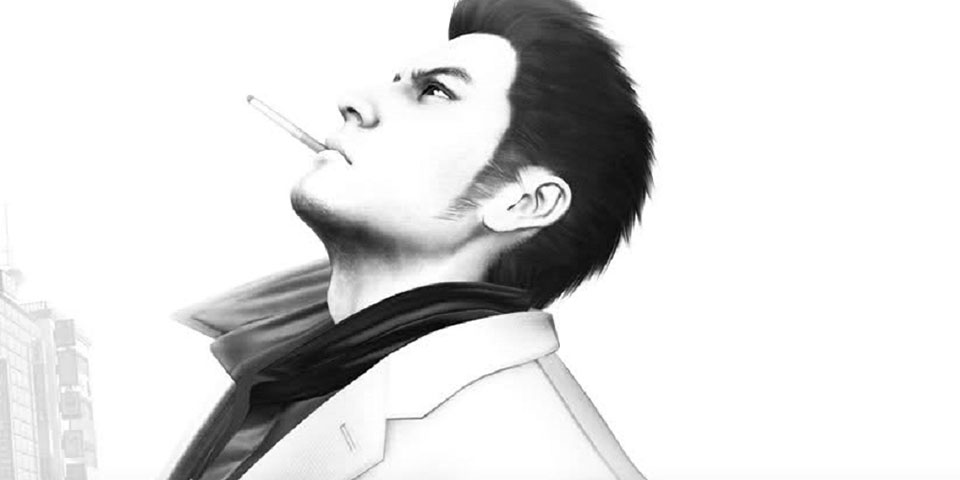 Sega Announces Remasters Of Yakuza 3, Yakuza 4, And Yakuza 5 For PlayStation 4 In Japan

Earlier today, Sega announced that Yakuza 3, 4, and 5 would be remastered for PlayStation 4 in Japan. As reported by Gematsu, the news was discovered in a copy of Dengeki PlayStation and Weekly Famitsu, which had a small preview of Yakuza 3.

There will not be any additional content aside from a resolution bump to 1080p and 60 frames per second.

In my opinion, this move is perfect for the series, as the Yakuza franchise has seen a resurgance in the West, and has been consistently popular in Japan over the decade plus run that began on PlayStation 2.

We know for a fact this isn’t a remake but a remaster, unlike Yakuza Kiwami and Yakuza Kiwami 2 which saw the first two games in the series be remade from the ground up for the PlayStation 4. Instead we’ll see a new coat of paint and under the hood enhancements.

No word on whether these three titles will see release outside of Japan right now, but Yakuza 3 will see a release on August 9 in Japan, with Yakuza 4 coming in the fall, and Yakuza 5 later next year in Spring 2019.

At this point, we’ve gotten each of these here in the West, so we’re likely to see them once more on PlayStation 4. Yakuza has been doing well here, and I am ready to support the series to see more in the future.