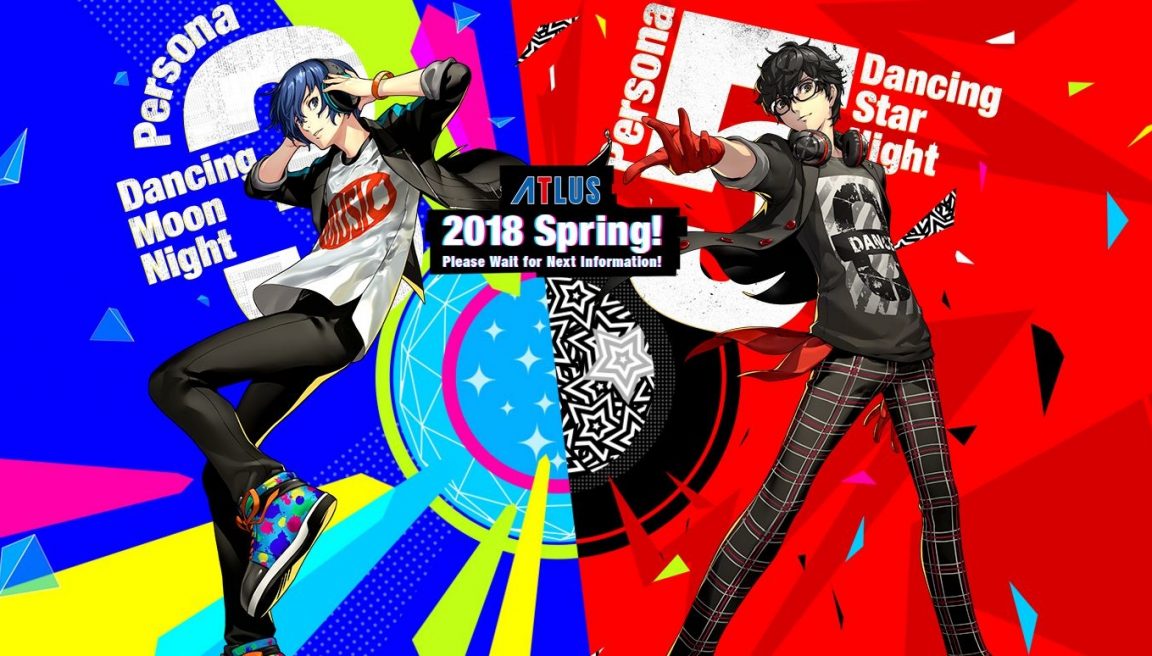 Sega has announced the lineup the company will be bringing to gamescom 2018, and this year there will be some big games showcased as the industry heads to Germany for the annual trade event.

The titles you can check out at gamescom include Total War: THREE KINGDOMS, Team Sonic Racing, Valkyria Chronicles 4, Fist of the North Star: Lost Paradise, Persona 3 Dancing in the Moonlight and Persona 5 Dancing in the Starlight. These games will be playable at the Deep Silver booth.

Football Manager 2019 will also be there and will have ESPN’s Raphael Honigstein on hand to answer questions and interact with. The game will debut as an official partner for the Bundesliga, a first for the series.

Sega’s lineup has me invested, with properties like the Persona Dancing series now coming to PlayStation 4, I’m eager to see how much the series has changed since the original on PlayStation Vita. Team Sonic Racing will also make an appearance and will allows those who attend to see an all-new track, as well as two brand new playable teams.

Total War: THREE KINGDOMS will also showcase never-seen-before content and consumers will get the chance to go hands-on with the game for the very first time. Players will witness an exclusive look at the exotic lands of ancient China in a campaign map flythrough before being thrust into the midst of a night-time ambush battle. Sun Jian’s army, led by Sun Ren and Sun Quan, must defend against waves of incoming heroes and warriors or choose to make a break for freedom.