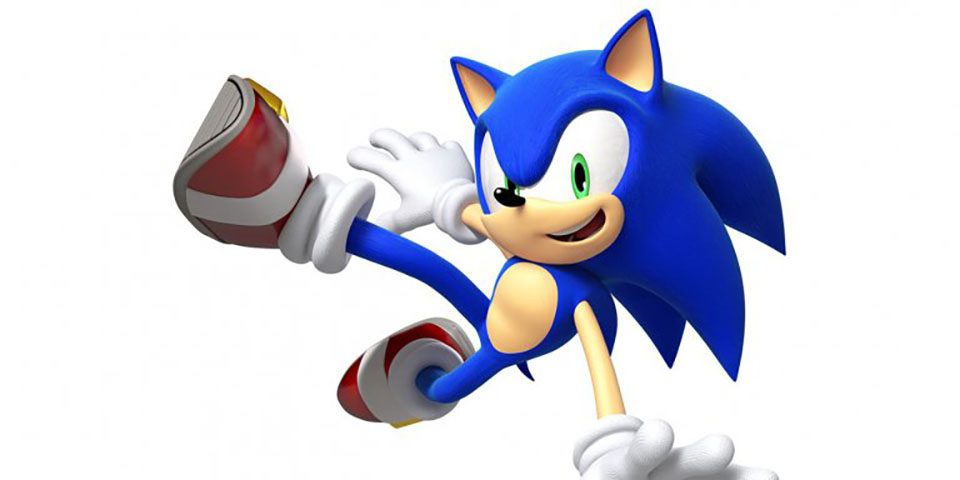 Sega And Paramount Confirm Sonic The Hedgehog Movie In 2019

Sega and Paramount Pictures have reached an agreement that will culminate with the famous hedgehog getting his own movie on November 15, 2019.

“We are incredibly excited to work with SEGA to bring this iconic property and character to audiences around the world,” said Jim Gianopulos, the current CEO of Paramount Studios, “We look forward to our partnership on this great venture.”

We knew that Sega was looking to bring their mascot to the big screen all the way back in 2016, and since then, industry players like former Deadpool director Tim Miller agreed to sign on as Executive Producer on the project. Neal H. Moritz, best known for his involvement with The Fast and the Furious franchise is also serving as a producer, and Jeff Fowler will direct the film.

Sega will also use the animation studio Marza to animate the CGI for the film, which will utilize both live action and CGI.

I’m curious to see how Sonic will be translated from game to film, as it’s been a bumpy ride as is for the blue blur for the past several years, and with a fair chunk of time before the release, I hope to see more to ease my mind on the logistics of this project.