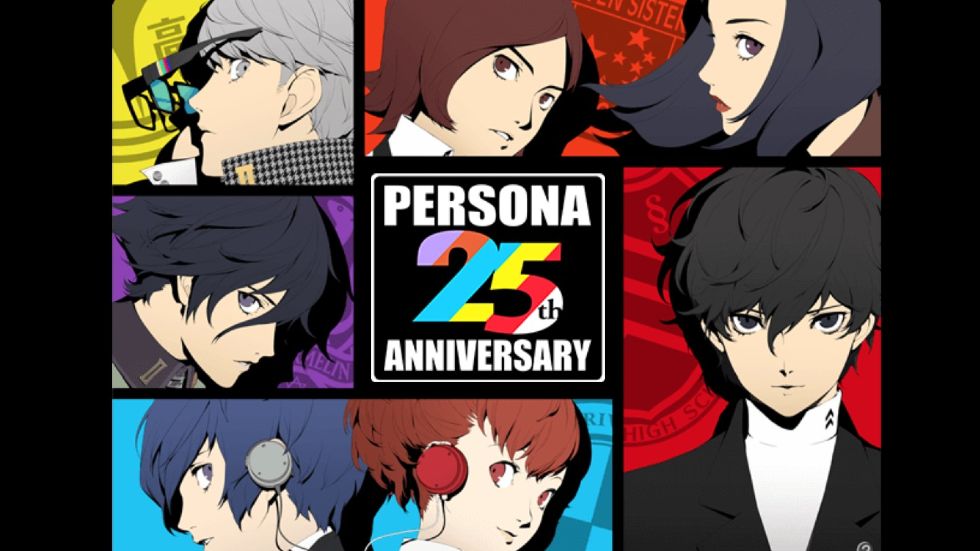 A listing for Tokyo Game Show’s schedule has some interesting pieces of news hidden within. For one, did you know that Sega and Atlus are planning on revealing a new RPG in two weeks?

Beginning October 1, both Sega and Atlus have back-to-back presentations lasting nearly two hours. Starting at 10 PM JST 9 AM ET, fans will be able to tune in and watch the presentation as it unfolds live. It’s hard to say what either company plans to show viewers but I’m betting on something related to the 25th anniversary of the Persona series, and a new Sakura Wars title, at the very least.

What I’d be excited to see from Sega is more on the next Sonic game that was teased earlier this year. No gameplay has been shown yet but after playing Sonic Colors Ultimate recently, I’m ready for the next big adventure. Maybe we’ll get a brand new RPG set within Sonic’s universe similar to Sonic Chronicles: The Dark Brotherhood.

I’d also like to see what adventures Ichiban gets up to after Yakuza: Like a Dragon. The new direction for the Yakuza series might have been the best thing that’s happened in years and I’d like to see how the studio fleshes out the battle system. Either way, I’m excited for whatever Sega and Atlus have planned on October 1.