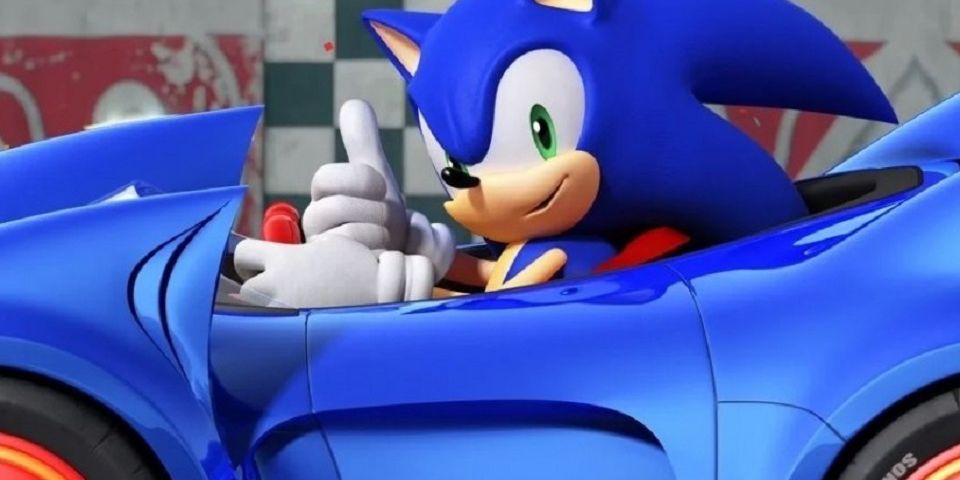 E3 is days away and Sega is once again making a return with Atlus, where both companies will showcase their upcoming library of titles for the foreseeable future. Sega is bringing Yakuza Kiwami 2, Total War: Three Kingdoms, Valkyria Chronicles 4, Shining Resonance Refrain, and Team Sonic Racing and Catherine: Full Body.

Sega may not be hosting a conference this year but that doesn’t mean they won’t be there in full force with a host of games for every gamer to enjoy. In fact, Sega will be streaming every day from the conference’s show floor and you can tune in on either Twitch, Facebook, and YouTube, as Sega brings out producers and developers behind their games, as well as exclusive trailers including a new Catherine trailer.

Sega has been consistently releasing great games the past few years, and I’m interested in seeing more Yakuza Kiwami 2 and Team Sonic Racing.