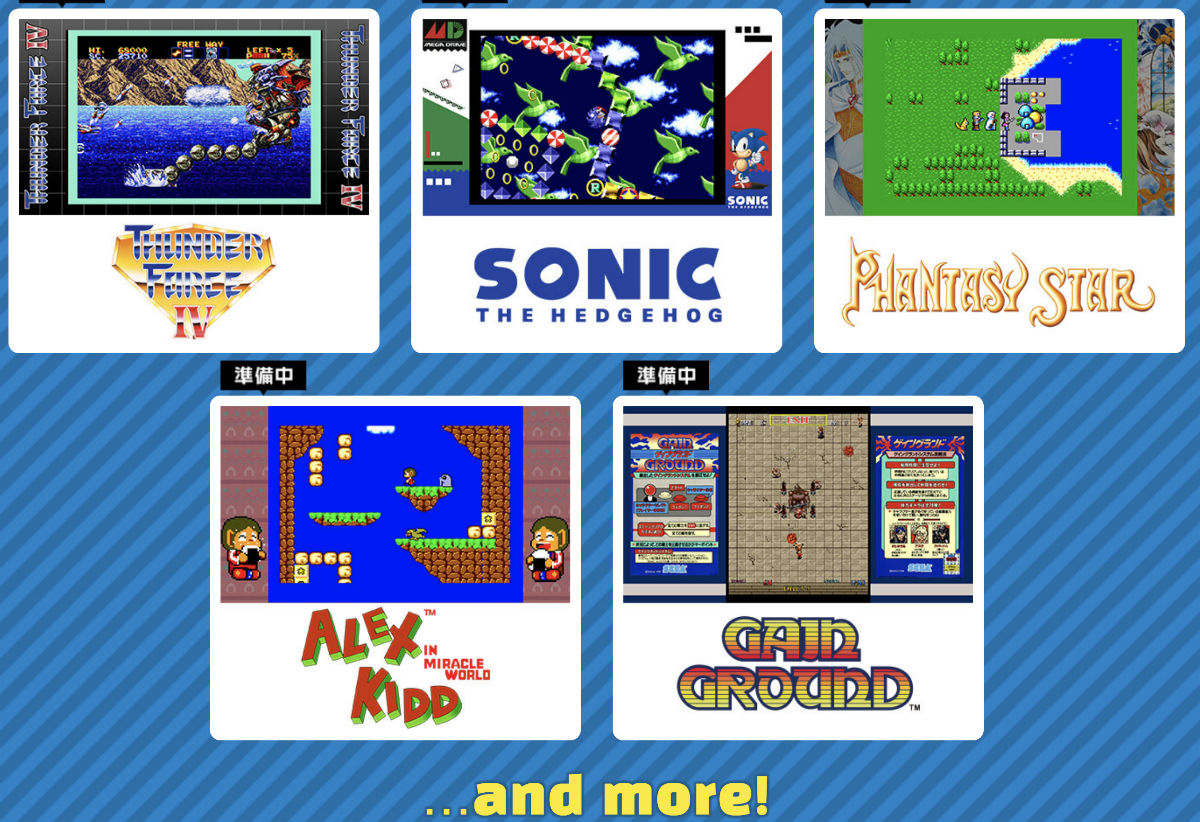 SEGA AGES Is Being Revived For The Switch

So far we know the titles of the first five games coming to the Switch this Summer. SEGA Master System version of Phantasy Star and Alex Kidd In Miracle World, the SEGA Genesis versions of Thunder Force IV and Sonic The Hedgehog, and a port of the original arcade version of Gain Ground. These titles, along with others announced soon, will be available on the Switch this Summer.