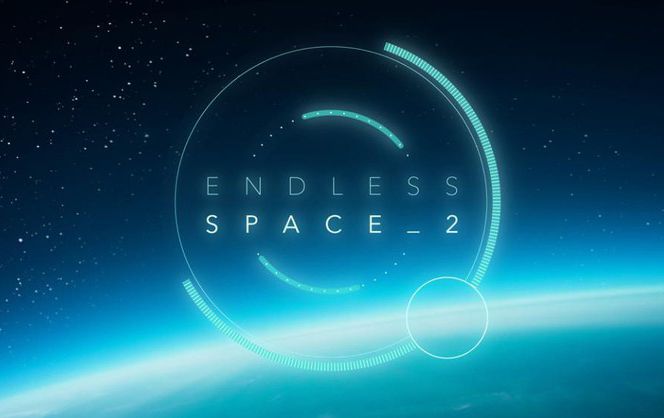 Sega has acquired Amplitude Studios in a bid to increase their presence on the PC market which is a rather large market that has been untapped by Sega for the most part. This acquisition brings a series of games into the Sega portfolio, Endless Space 2, which Amplitude is currently set for Early Access on Steam, is now a Sega property, will continue being supported when it launches later this year and will take over any publishing responsibilities going forward.

Amplitude Studios is an independent game studio established in 2011 by Mathieu Girard and Romain de Waubert de Genlis. Amplitude Studios are highly regarded for their turn-based strategy titles, specialising in 4X PC games for US and European market. The “Endless” series has garnered acclaim and popularity thanks to its compelling strategic features and high quality graphics which have resulted in more than 2.4 million copies sold worldwide, across its three titles.

“To have the opportunity to add a studio with the growing reputation of Amplitude’s, to the SEGA family, is an exciting one and reinforces SEGA Europe’s position as a market leader in publishing high quality PC games” said Jurgen Post, President/COO for SEGA Europe Ltd. “Culturally, Amplitude are a fantastic fit for the business as they not only produce great games, but also have a proven track record in listening to their fans and directly involving them in the ongoing development of their games through their GAMES2GETHER system.”

SEGA Games already owns a number of prolific development studios including; “Creative Assembly Ltd.”, “Sports Interactive Ltd.”, “Relic Entertainment, Inc.” and is responsible for hugely successful IPs such as “Total War”, “Football Manager”, “Company of Heroes” and “Warhammer 40,000: Dawn of War” in the PC game field, a large and ever-growing market in Western countries and Asia.

With this acquisition, SEGA Games will increase its presence in the global games market. Amplitude Studios’ top-quality content and accumulated development know-how will allow the SEGA Group to continue to bring high-quality entertainment experiences to their customers.