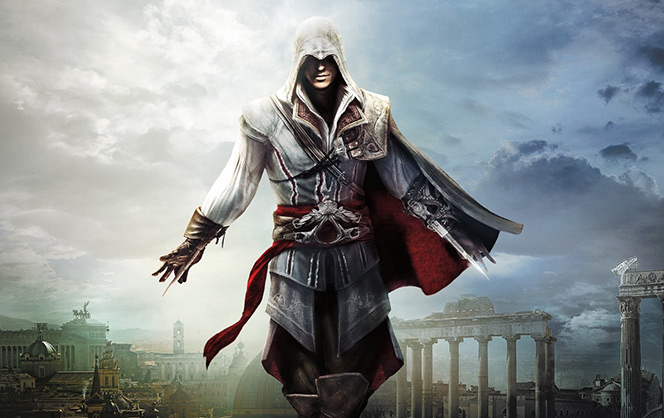 There’s only a week to go until the release of the remastered Ezio trilogy coming to Xbox One and PlayStation 4. I’m going to be totally biased here because Ezio is hands down the best Assassin in my opinion. I know everyone is probably more excited for Watch Dogs 2 (so am I!) but it’s the eve of getting a chance to go back to Italy on my PlayStation 4, with my favourite video game character.

With that fact in the open, I really like the work I’m seeing done on the remaster. The colours! It’s got a bigger palette this time and everything looks crisper. Yes, these are older games but they look much better.

Below the comparison is another video with Sebastian Puel who worked on Assassin’s Creed 2 through to Assassin’s Creed Revelations as both producer and executive producer. It’s interesting and entertaining. Check it out below!