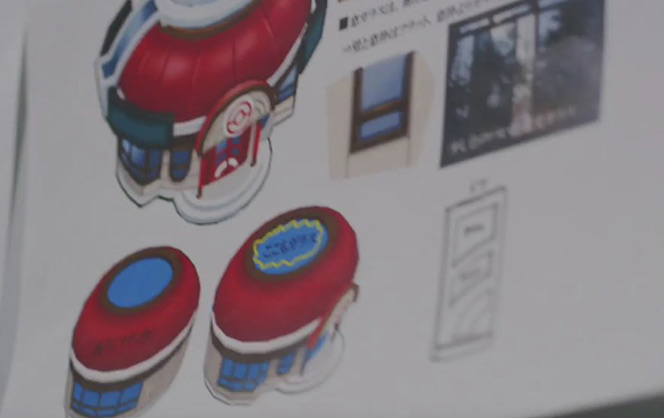 Meet Decidueye, Incineroar, and Primarina—the final Evolutions of the starter Pokémon in Pokémon Sun and Pokémon Moon!
Decidueye
Type: Grass/Ghost
The Arrow Quill Pokémon Decidueye is the fully evolved form of the Grass- and Flying-type first-partner Pokémon Rowlet. Decidueye attacks with astonishing speed, plucking arrow quills from its wings to send them hurtling towards its target with precise aim. This Pokémon is able to move about whilst completely masking its presence from others. Decidueye is the only Pokémon that can learn the move Spirit Shackle. This new Ghost-type move hits an opponent and makes it unable to leave the battle—it can’t flee or switch out.

Incineroar
Type: Fire/Dark
The Heel Pokémon Incineroar is the fully evolved form of the Fire-type first-partner Pokémon Litten. As Incineroar’s fighting spirit increases, the flames it produces within its body burst from its navel and waistline. These flames resemble a championship belt, which it uses to unleash its moves. Incineroar is the only Pokémon able to learn the move Darkest Lariat. This new Dark-type physical attack allows Incineroar to deal damage to an enemy whilst ignoring the effects of any stat changes on that enemy.

Primarina
Type: Water/Fairy
The Soloist Pokémon Primarina is the fully evolved form of the Water-type first-partner Pokémon Popplio. As Primarina dances, it releases balloons of water and controls their movement using the sound waves from its voice. Primarina uses some of these balloons to jump on and maneuver in battle whilst others explode when touched, which can trigger chained explosions. Primarina is the only Pokémon that can learn Sparkling Aria, a new Water-type special move which heals the burns of any target it strikes.

Somewhere in Alola, you’ll find the Battle Tree. It’s a place where Trainers who have completed their island challenge, or who are strong enough to have done so, battle one another. You can scout an opponent you’ve won against so they can partner and fight alongside you in future battles. You may even see some familiar faces, including the Trainers Red and Blue from the Kanto region!