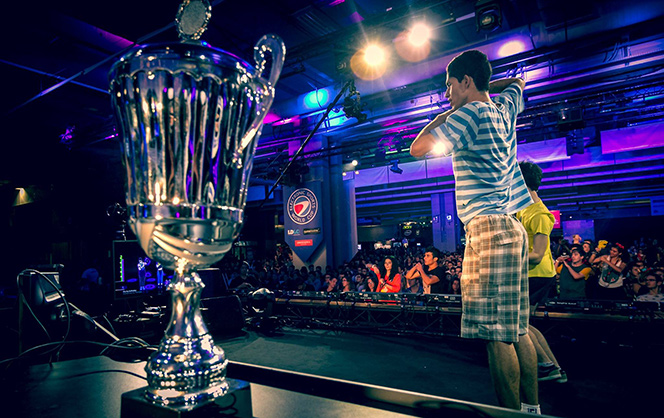 Ubisoft and the Electronic Sports World Cup (ESWC) today announced the second annual Just Dance World Cup. The competition is open to every Just Dancer on the planet aged sixteen years or older, regardless of their location. Last year, Just Dance became the first casual video game to enter the ESWC line up and the tradition will continue this year. The four-month qualification period will start July 19 and run until October 29. Eighteen finalists will be flown to Paris for the finals on October 30 and November 1, 2015. There are two ways to qualify:

Every Sunday between July 19 and August 23, the best session will be selected (between 7pm and 8pm UTC+2). Thirteen Just Dance players from all around the world will be selected (France, UK, Germany, Italy, Spain, Australia/New Zealand, USA, Brazil, Mexico, Canada, Asia, Rest of Europe, Rest of Americas).