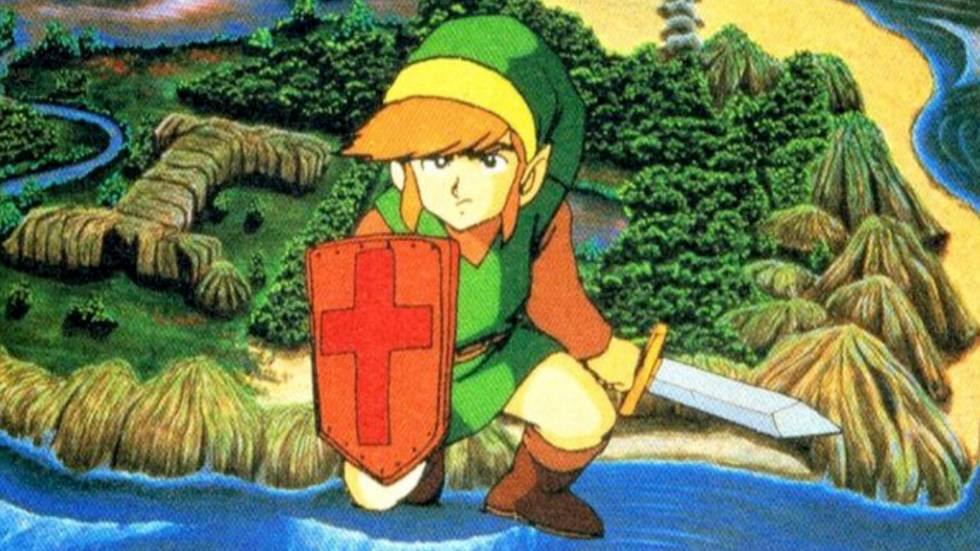 A sealed copy of The Legend of Zelda for the Nintendo Entertainment System sold for $870,000 at Heritage Auctions, setting a new world record for being the most expensive video game sold. The previous record-holder came from a sealed copy of Super Mario Bros. for the NES selling for $660,000 at auction. 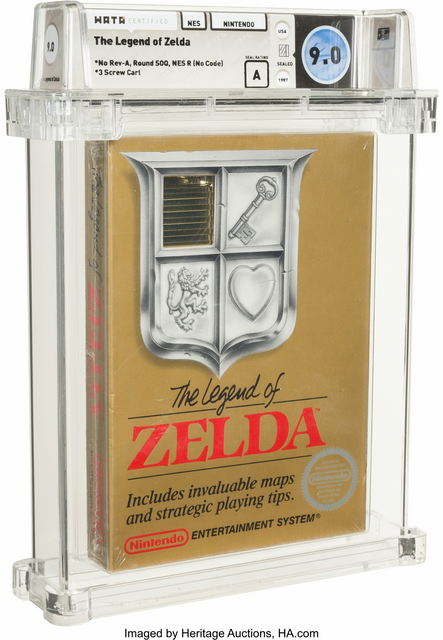 The Legend of Zelda – Wata 9.0 A Sealed comes from the earlier production runs of in late 1987, before being replaced by the Rev-A variant from 1988, making it extremely rare to won.

“I had a lot of confidence in this game, and, yet, I still feel like the reality of today’s bidding exceeded my vision of how it would play out,” Heritage Auctions Video Games Specialist Valarie McLeckie said. “Making history is never an easy thing. I’m just really proud we got to be part of this yet again.”

If you head over to the Heritage Auction website, you’ll see a plethora of other timeless video games on offer. I saw copies of Final Fantasy II, Super Metroid, Super Mario 64 and tons more up for auction.