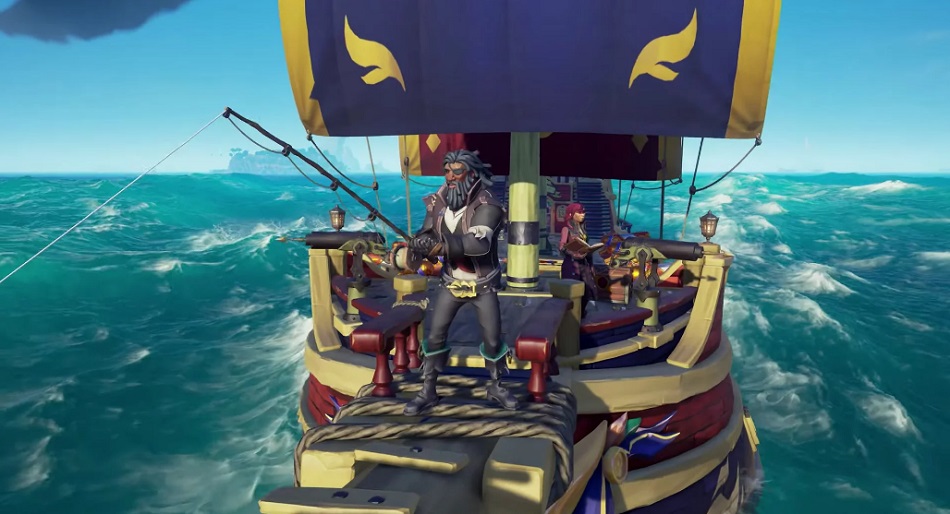 Rare released a trailer today detailing the upcoming free Anniversary Update that will be landing on April 30 as we set sail for Sea of Thieves’ second year of adventures. Players can look forward to fishing, using a new harpoon gun while aboard their ship, and updates to how combat unfolds. There will also be a new PvP arena mode where players will fight to showcase their bravery in skill in combat. Watch the trailer below to see all of these upcoming updates in action.