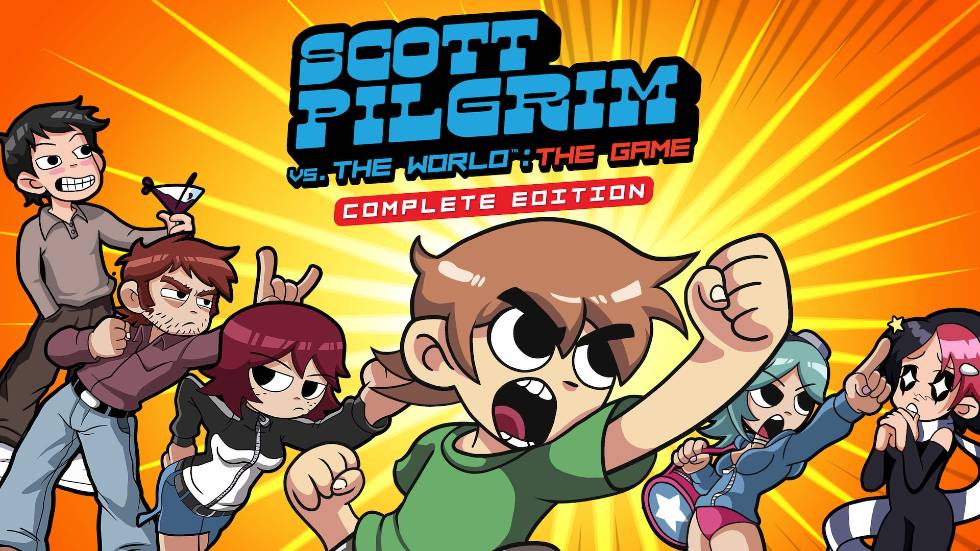 Scott Pilgrim vs. The World: The Game Complete Edition Launches Next Month

Scott Pilgrim vs. The World: The Game Complete Edition will make its way to PC, PS4, Xbox One, Nintendo Switch & Stadia platform on January  14th, 2021.

The announcement for the game’s release was made by Ubisoft through a post on the game’s Facebook page.

The remaster of the 2010 game was officially announced back in September at Ubisoft’s second Forward event, exactly a month after the game’s 10th anniversary. At the time it was slated to release for the holidays, but now it seems it has been delayed and is now coming out very early in 2021.

The 2D beat’em up developed by Ubisoft Montreal was released in conjunction with Edgar Wright’s movie based on the comic book of the same name. At the time it was reviewed well by critics and was fondly remembered by anyone else who played it at the time and afterward for the next couple of years.

Back in December 2014, fans of the original game noticed the game was being delisted on PS3 and Xbox 360’s digital stores. After that fans quickly implored Ubisoft to release the game on current platforms, Ubisoft would respond to that wish more than five years later.

When it arrives, the complete edition will include a remastered version of the original game plus its two DLC packs;  the Knives Chau and Wallace Wells.