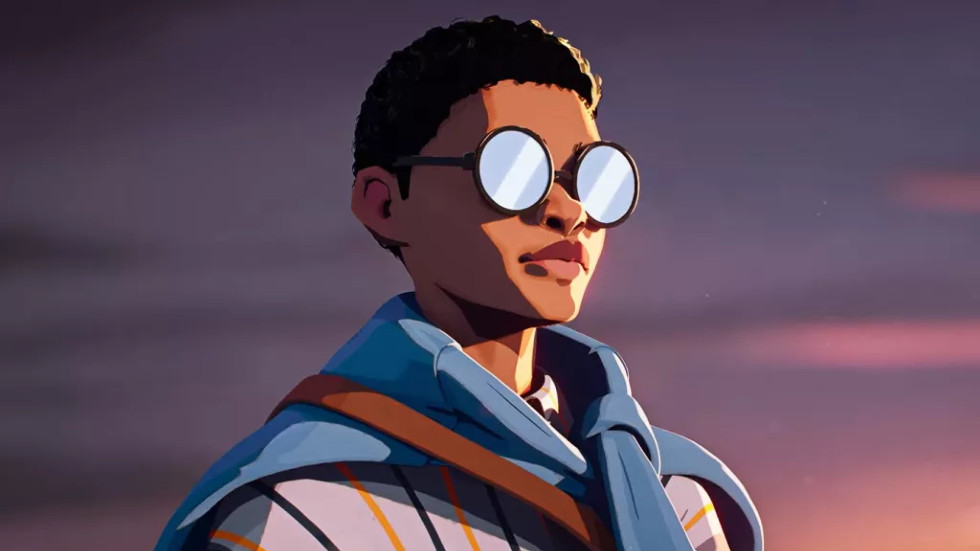 On Monday morning, a report from Rebekah Valentine detailing the horrible work environment at Scavengers Studio took the internet by storm. By Wednesday, CEO Amélie Lamarche had temporarily stepped down and co-founder Simon Darveau had been suspended.

This all comes as part of the repercussions of the scathing report that detailed the environment the development team faced. Nine workers blew the whistle on the unprofessional experience they had all been a witness to. Speaking on a condition of anonymity, the company has teams work on The Darwin Project and Season. However, excitement on both projects had dwindled as these environments had been tainted by toxicity thanks to one of the co-founders: Simon Darveau, formerly founder of Spearhead Games and a designer at Ubisoft. It is said that Darveau was romantically linked to CEO Lamarche.

Following the toxic workplace allegations brought forward in the media, Scavengers Studio wishes to apologize for the harm caused. Allegations such as these are serious, and we are committed to doing better for our employees, our fans and our partners.https://t.co/2NOMO6qGXQ

Described to GamesIndustry as a “boys” club, several women who worked at the studio “were frequently degraded by male employees including Darveau, or infantilized and treated as if they did not know what they were talking about even when speaking from a position of expertise about their own work.” This occurred in public spaces, Slack channels and in conversations.

Darveau was notorious for his sexist remarks and behaviour toward the women of Scavengers and multiple women described being uncomfortable in regards to his remarks.

Up until today, the studio had been silent but in a note posted on the studio’s website, Lamarche announced she temporarily step down from her position while an external audit occurred.

“Following the toxic workplace allegations brought forward in the media, Scavengers Studio wishes to apologize for the harm caused. Allegations such as these are serious, and we are committed to doing better for our employees, our fans and our partners.”

Darveau is “indefinitely suspended from all responsibilities within the company and from the Board of Directors.”

One of the issues faced is that Lamarche was complicit in Darveau’s behaviour, going so far as to cover for him and enable his behaviour.

As the audit occurs, Daisy Lilly Best is appointed the Chief Operating Officer and will report directly to the board of directors will the audit is completed. This is to ensure transparency.