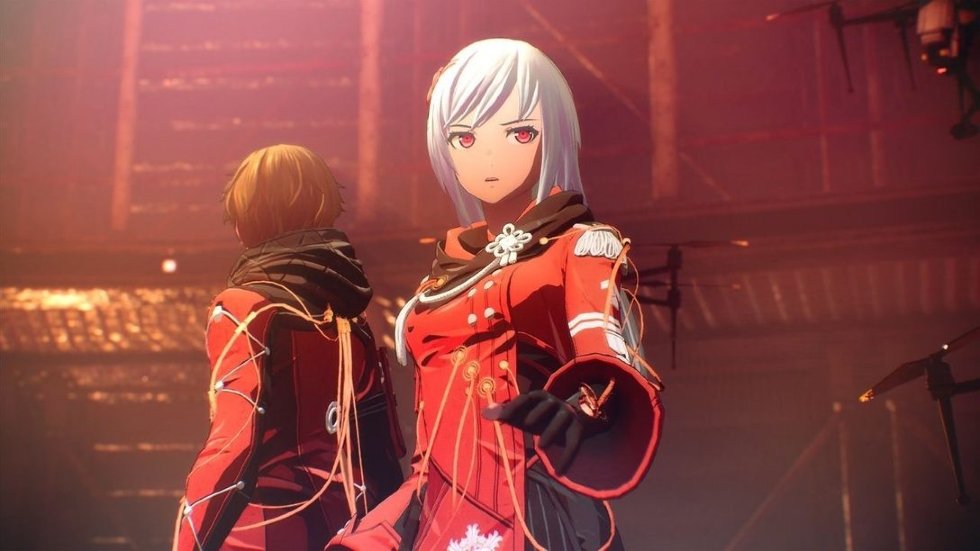 Bandai Namco has finally announced a release date for Scarlet Nexus, the newest game from the team that worked on Tales of Vesperia, with Kenji Anabuki and Keita Iizuka leading development.

Set in a distant future where mutants known as the Others are loose and hunting down humans, you play as either one of two main playable characters, Yuito and Kasane, who both use Psychokinesis. Recruited to the Other Suppression Force, you’ll use your powers to exterminate the Others.

The battle system in Scarlet Nexus gives you the ability to utilize your party’s psionic powers in various ways. With psychokinesis powers, you can move objects with your mind, so using the environment in battle is recommended. Paired with the Struggle Arms System (SAS), Yuito and Kasane can link with other party members to leverage their abilities or combine them.

With SAS, you can boost your party’s potential, an example given by Sam Wilkinson, the Community Specialist at Bandai Namco, is tapping into Hanabi Ichijo’s Pyrokinesis and enhancing her psychokinesis and melee attacks with her pyrokinetic flames. Gemma Garrison’s Sclerokinesis can be used to provide short-term immunity from damage for a temporary defensive advantage.

Using SAS in battle can be highly-strategic and worth exploring the possibilities to gain the upper hand.