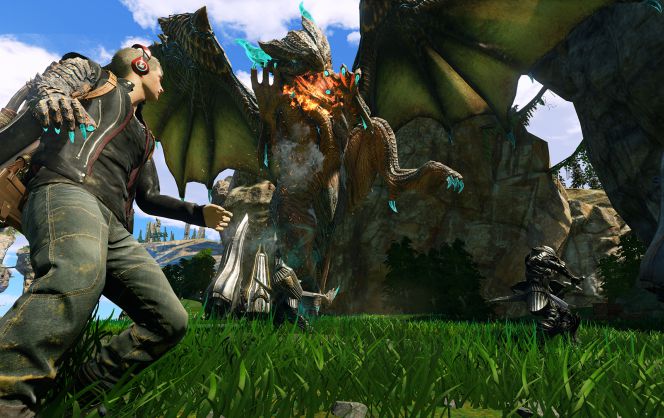 Scalebound Development Ceased According To Sources

Scalebound, a highly anticipated title from Platinum Games has been canceled according to numerous sources.

Reports have begun trickling out, Kotaku and RPGSite and Eurogamer report the situation in depth. We even saw some tips coming in but we’re unsure if this was the case.

While the last time we saw or heard anything about Scalebound was back at Gamescom 2016 in Germany.

Scalebound has been in development hell since it was announced three years ago, winning awards at E3 and has been delayed numerous times already.

The signs are all here, and cancellation feels imminent. Microsoft even removed Scalebound from the Xbox website.