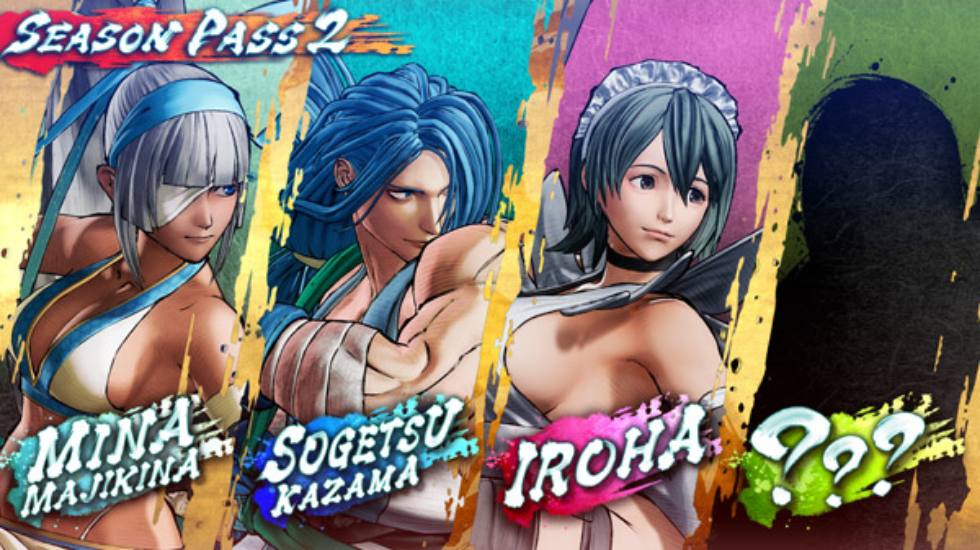 Developer SNK has revealed their trailer for Season 2 of Samurai Shodown, which includes Mina Majikina, Sogetsu Kazama, Iroha, and a fourth, unannounced character.

Mina will be available in February, Sogetsu Kazama is still TBD, and Iroha has no release date either. As for the fourth character, speculation will likely include a wealth of potential characters.

The included trailer showcases the three revealed characters so head to the video above for a glimpse of their playstyle.

Samurai Shodown launched last year on Xbox One and PlayStation 4 with a port arriving on Nintendo Switch next month.