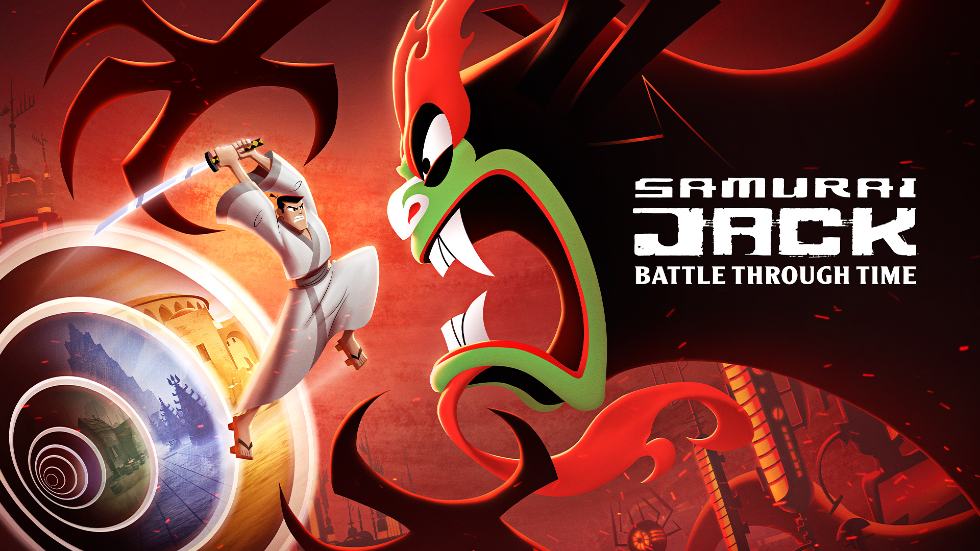 Trapped by his arch-nemesis Aku in an alternate timeline during their final confrontation, Samurai Jack teams up with his closest allies to take on his most notorious enemies and return home. Touted as an action-platformer, the game uses stylized 3D visuals and timeless combat to create the show’s blend of humour and drama. Adult Swim even got head writer Darrick Bachman to pen the script. Samurai Jack: Battle Through Time is the animated hero’s untold final adventure.

Charrua Soccer brings a new team creator which allows players to build their own teams from existing teams or scratch. In addition, players can also customize the names and appearances of each team’s players and assign stats among the skills that they think will be most beneficial. With the addition of a career mode, the player’s amateur teams can evolve and grow, starting in minor leagues until they reach the professionals.

Steven Universe: Unleash the Light is getting a new playable character in the form of Peridot. Also, a new chapter called Hessonite’s Warship with new environments is coming, featuring nine stages and puzzles to deal with. The update also includes new side stories, enemies, achievements, badges and charms. No Way Home releases a new feature that includes multiple modes for players to try out different styles of gameplay to unlock cosmetic skins for the protagonist and companions. Roguelike Arcade Mode allows players to draft their weapons as they progress; Arena Arcade Mode pushes players with late-game content to achieve the highest scores; and Local Co-Op play allows players to control the companion Matey, a non-critical character that allows for fun play with friends and family.

INMOST is adding new locations and puzzles to the game to help flesh out the story. The update also features new character dialogue, quests, enemies and music tracks.

A Monster’s Expedition from Draknek & Friends is an adorable and relaxing open-world puzzle adventure with curious monsters on a mission to learn more about the mythical humans. By pushing trees over to create pathways, players will explore hundreds of islands near and far to learn about the history of “humanity.” Players will immerse themselves in human culture with all-new exhibits from the “Human Englandland.”