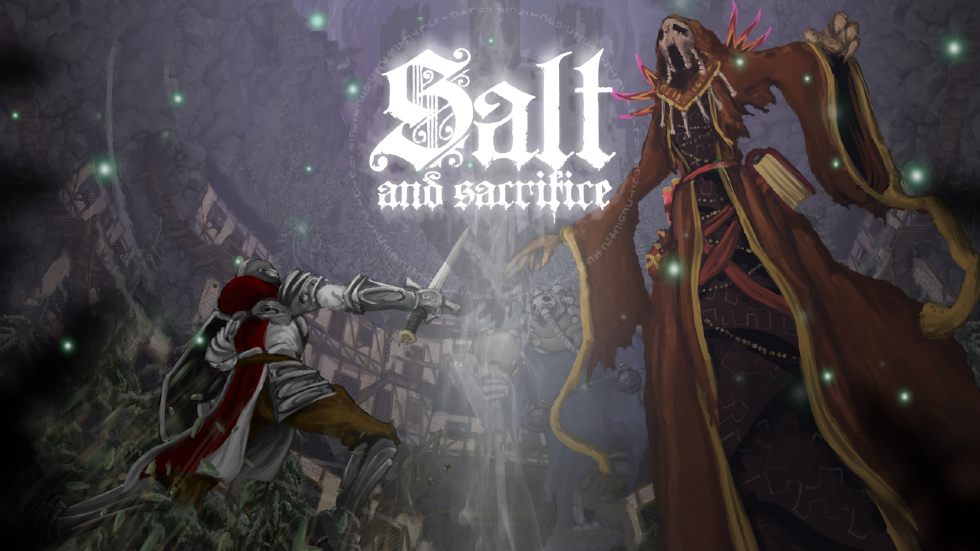 The Hunt for Mages in Salt and Sacrifice Begins May 10

The next instilment in mostly one-man indie dev house Ska Studios has a bone to pick with you! In  Salt and Sacrifice — the follow-up to 2016’s fantastic 2D Soulslike platformer, Salt and Sanctuary — you play as a nameless Marked Inquisitor.

As a criminal conscripted into freeing the decaying Altarstone Kingdom from the Corrupted Mages, you’ll have to master one of eight character classes and use skill, guile, and evasive tactics to topple the Mages and other wicked creatures of Altarstone’s frontier. Oh, did I forget to mention that you can also use their bones and hearts to craft weapons and armour for your run? How could I leave that out?!

Salt and Sacrifice is here to mince Mage meat, but it won’t mince words about how challenging this experience is going to be. Atarstone Kingdom is far from friendly, but that doesn’t mean you can make friends — or enamines — along the way. There are a couple of multiplayer progression modes on offer that will reward Inquisitors who join a PvE guild to help other Inquisitors. It also offers supreme spoils for players who embrace the call of evil and hunt their fellow Inquisitor in PvP online multiplayer.

Salt and Sacrifice will be available for PlayStation 5, PlayStation 4, and PC exclusively via Epic Games Store for $25.47 on Tuesday, May 10, 2022