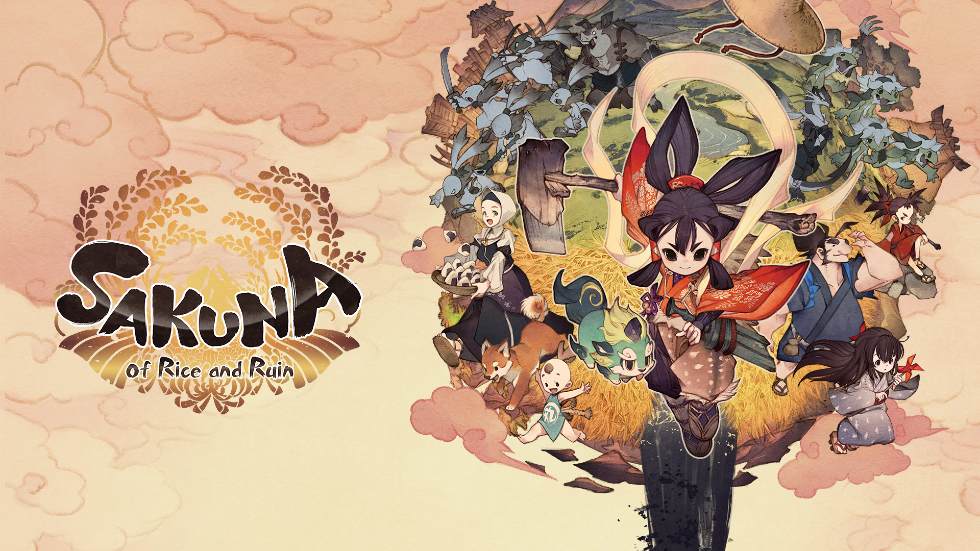 Marvelous has a hit on its hands as Sakuna: Of Rice and Ruin is nearing one million units sold, according to the latest financial earnings report. In January, the company revealed the game had sold roughly 850,000 copies and now has hit 950,000.

Sakuna: Of Rice and Ruin was developed by Edelweiss, an indie team who worked on Astebreed. The side-scrolling action game stars the Harvest Goddess exiled for her behaviour to an island where she must help the people with their bounties. Not only that, but she must defend the locals from invading enemies and monsters. By her side in this forbidding place is her guardian Tama and a group of outcast humans. Together, these unlikely companions must join hands to tame both the soil and the demons of Hinoe Island.

In January, Edelweiss expressed interest in continuing with a sequel over and downloadable content, but there were no plans in place. “When the timing is right, I hope we can live up to their expectations,” said Edelweiss’ Nal.