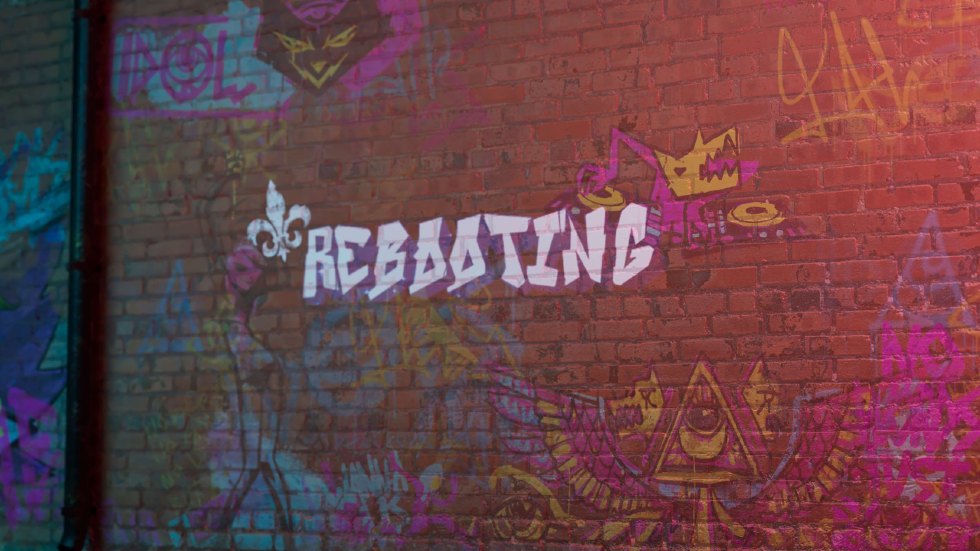 We’re on the road to Gamescom and we’re already getting a tease of an announcement, specifically a possible Saints Row reboot.

Game Awards host, Geoff Keighley shared a tease on his personal Twitter today which revealed that his Gamescom produced show, One Night Live is “‘Bossing’ it with our announcements this year.” That is an obvious reference to Saints Row which is confirmed in a bit.ly link in Keighley’s tweet. The link takes users to a page on Saints Row‘s website with a ‘rebooting’ image hinting at a Saints Row reboot. Which was also featured in a five-second video in Keighley’s post.

5 days until @gamescom #OpeningNightLive on Wednesday.

We are “Bossing” it with our announcements this year 👀 https://t.co/osudHTCxj1

Saints Row‘s publisher, Deep Silver isn’t being shy about their upcoming plans for the Saints Row Reboot. We’ll assumingly know more come when the One Night Live presentation starts on Wednesday at 2 p.m. ET. Speculation of what could be shown is either a straight remake of the original Saints Row game or a tease of Saints Row 5 which the publisher could be treating as a reboot of the series.

Either way, Saints Row fans are getting a new experience of the franchise which is welcomed since the last new Saints Row game was Saints Row IV. Now the fourth entry in the series was released a pretty long time ago back in 2013, which was eight years ago.

Now a new Saints Row game isn’t surprising as a rumour of its existence has been coming up a lot over the years. Back in 2019, Deep Silver even confirmed that a ‘full Saints Row game’ was ‘deep in development’ and that it would be announced in 2020.

Then 2020 happened so it’s possible the COVID-19 pandemic led to internal delays at the studio but it remains to be seen at this point. An official announcement is seemingly on its way and it’s at this year’s Gamescom is where Saints Row fans could find out what exactly this Saints Row Reboot is all about?