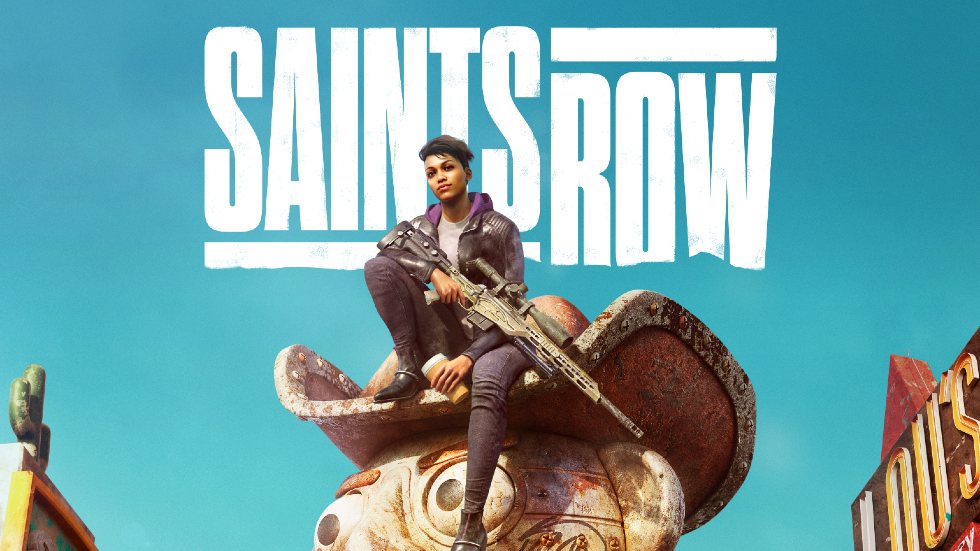 Following a recent tease from Volition, the news that Saints Row is coming back but as a reboot was announced today. Simply called Saints Row, the developers are moving us away from Steelport and away from the more fantastical elements, the later games became known for, and into the new fictional city of Santo Ileso.

Set in the American Southwest, the world has become lawless and rife with crime and factions are competing for power. A group of friends will gather to embark on their own criminal venture to become Self Made.

You play as future Boss, with Neenah, Kevin, and Eli working with you to achieve your goal and together form The Saints. However, you’ll need to deal with other factions competing for control of Santo Ileso. Saints Row is the tale of a start-up company, a company that happens to be in the business of crime.

Volition is working on the biggest and best Saints Row playground they’ve ever created with a sprawling world filled with side hustles, criminal ventures and bombastic missions. You can customize your character and make your crew represent you.