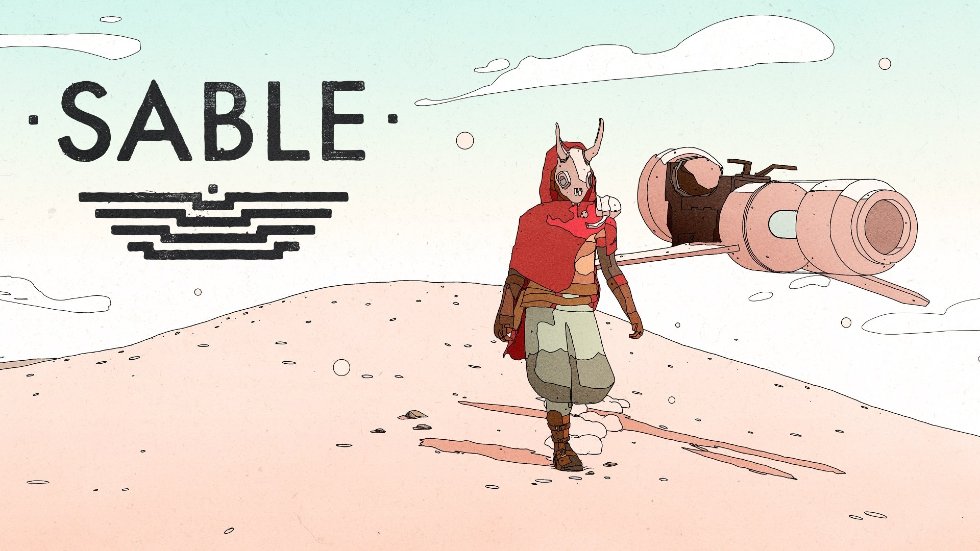 Sable Will Launch This September

It’s been quite a journey for Shedworks and Sable. Having been originally revealed in 2018 the game has been in development ever since but was sidelined last year. Now, during this year’s Summer Game Fest, we know when Sable is launching: September 23, 2021.

Playing as the titular character Sable, the game is set in a desert world where using your glider is a rite of passage. Trekking across vast deserts, exploring landscapes littered with fallen spaceships. In Sable, you will explore the desert at your own pace, scaling monumental ruins and interacting with other nomads.

Everything I’ve seen so far has left me excited. I am rooting for Shedworks and for Sable and I love a good 3D platformer and gliding mechanics. But really, it’s the hoverbike that’s calling my name. Either way, on September 23, 2021, I’ll be listening to Japanese Breakfast while I explore the deserts of Sable.