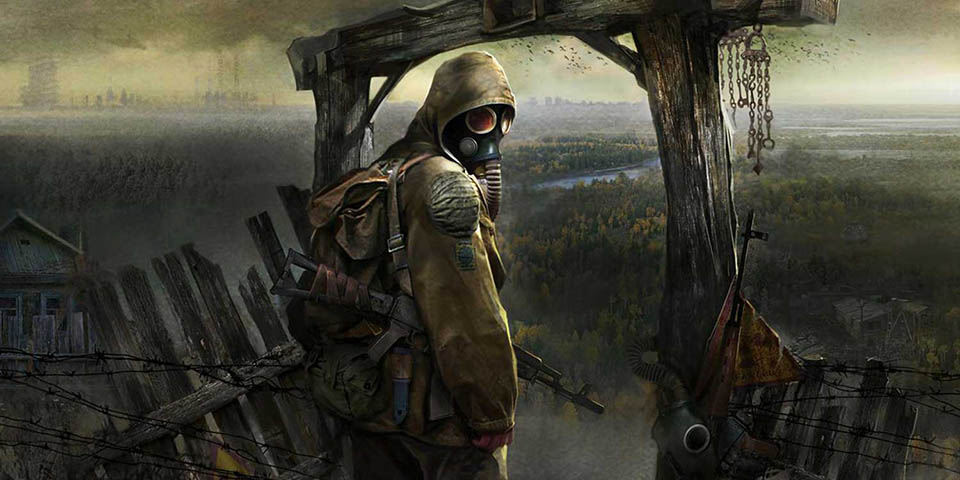 Maybe this reveal was a bit early for my liking, but yesterday GSC Game World revealed that Stalker 2 is once again in development with a teaser website appearing featuring STALKER 2 and a release of 2021 on the page.

Three years out isn’t that long I guess, seeing as other companies have been doing this for some time, but I don’t necessarily agree with dropping release dates so far out, and feel publishers and developers should keep these things close to the chest until the game is truly ready to be sent out, and I don’t mind games being delayed to make them better, but this is too much.