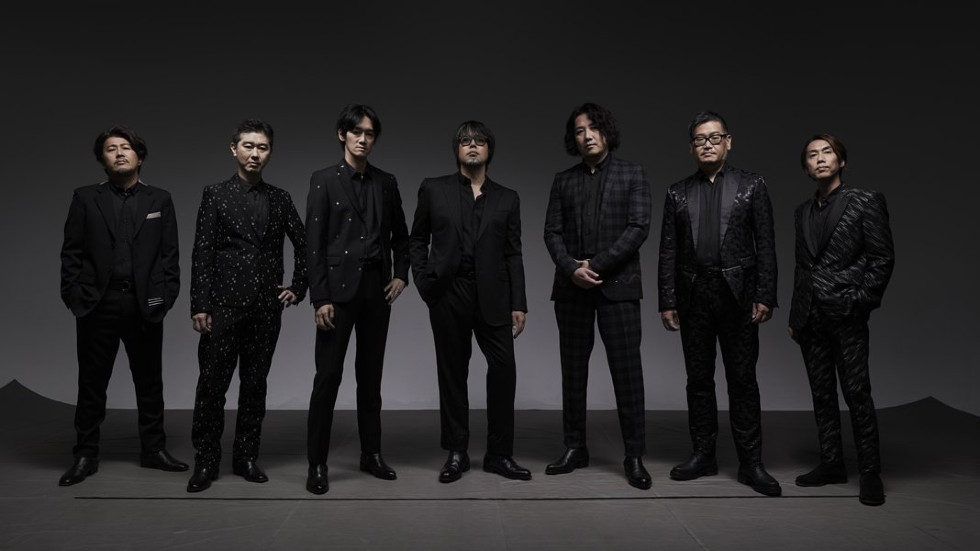 Ryu Ga Gotoku Studio has made some changes and today we get official confirmation of staff departures, some of which we knew of beforehand. Since August, rumours swirled around Yakuza and Monkey Ball Toshihiro Nagoshi’s departure. Now, it looks like not only is it true, but series director Daisuke Sato is leaving too.

Both members had some parting words about the studio shakeup, asking fans to be supportive of the new Ryu Ga Gotoku Studio that has formed in the wake of their departures. As I depart from SEGA, I’m also leaving my position as the head of Ryu Ga Gotoku Studio. Thank you to the fans who have supported us and the Yakuza series for many years. You have my sincerest and deepest gratitude.

I persisted and am here now thanks to what I learned from many people around me. It’s a credit to the colleagues who supported such that I could hone my mindset to continuously push boundaries.

As of today, a new Ryu Ga Gotoku Studio is born where the series will live on. Though I don’t know for sure what they will create, I believe the new generation will further enhance the foundation we built over the years and deliver great games to the world. To achieve that, they too need to continue to learn, challenge themselves, and grow. I ask that you continue your support of the studio’s endeavours.

Once again, I would like to express my deepest appreciation to all of you. Thank you so much for your support. Stay tuned for the many new beginnings!

Daisuke Sato’s farewell is bittersweet, having been with the Yakuza series from the start before taking over as studio head almost a decade ago: Thank you very much for your continued support of Ryu Ga Gotoku Studio.

On a personal note, I would like to take this opportunity to inform you that I am leaving SEGA to take a different path. Going forward, Series Producer Yokoyama will succeed the Studio Lead position, and Producer Sakamoto and Director Horii will become core leaders within Ryu Ga Gotoku Studio.

I have been involved in Yakuza’s development from the beginning and served as head of Ryu Ga Gotoku Studio for 9 years, so I feel a strong attachment towards it. It is sad to leave the place and colleagues who I shared many ups and downs with, but Ryu Ga Gotoku Studio has grown to a strong organization after 10 years since its birth.

I believe that the studio has the power to not only continue the Yakuza series, but also to carry on that momentum even further beyond. The studio’s talented personnel are very capable of accomplishing this, which is why I can leave it in their care with confidence.

I am very grateful for being involved in the series that has lasted for 15 years, and I would like to extend my gratitude to all the fans who have supported us, the staff who have worked together to grow the Yakuza series, as well as everyone in the industry that touched the Yakuza series in some way.

I look forward to seeing new titles and will continue to support Ryu Ga Gotoku Studio – this time, as a fan.

I hope the fans will continue to support the new Ryu Ga Gotoku Studio. Once again, thank you so much for your support over the years.

Taking over is Masayoshi Yokoyama, serving as the director of Ryu Ga Gotoku Studio, joined by Ryosuke Horii and Hiroyuki Sakamoto as both chief director and chief producer. “Ryu Ga Gotoku’s predecessors have passed down their beliefs and know-how to each and every staff member. You can witness it in the recently released Lost Judgment and will see it in the upcoming sequel to Yakuza: Like a Dragon which will continue Ichiban Kasuga’s story.”

“Whether it’s six months or one year from now, I hope to show you a new Ryu Ga Gotoku title by a new Ryu Ga Gotoku Studio that is different but still the same, and something that will spark a feeling of “this is what we are waiting for” within you.”