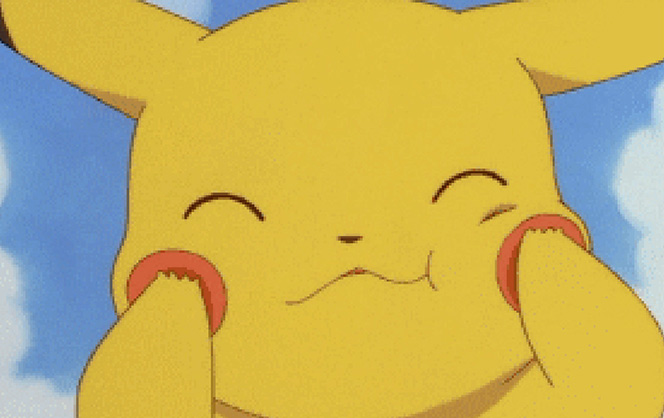 The Hollywood Reporter has revealed that Ryan Reynolds has been cast as the titular Detective Pikachu, in a new live-action adventure from Legendary Studios. Starring alongside Reynolds is Justice Smith and Kathryn Newton.

Rob Letterman will direct the film and shooting will start in mid-January in London.

The story will feature Detective Pikachu assisting Justice Smith’s character find her father, who was kidnapped, with Kathryn Newton’s cast as a journalist who helps them on their journey.

Reynolds will star and provide the motion-capture work for Pikachu. The film was written by Alex Hirsch and Nicole Perlman.

Rumours swirled for some time about seeing Danny Devito starring as Detective Pikachu, with the role ultimately going to Ryan Reynolds