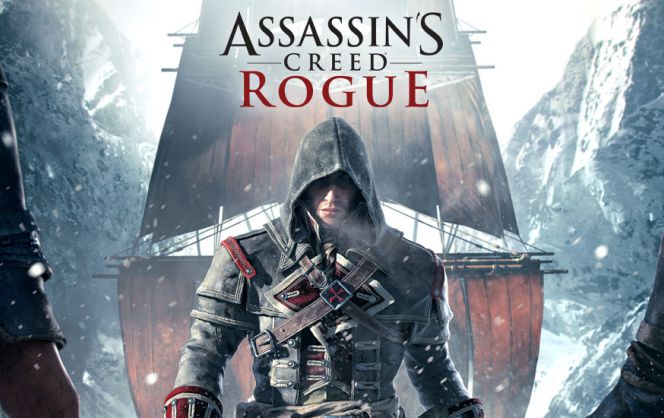 It’s been some time since we’ve spoken about Assassin’s Creed Rogue, the first game in the series that put you in the shoes of an Assassin-turned-Templar antihero, Shay Cormac.  A rumoured remaster popped up this weekend on one of three Italian retailers of the HD facelift of Rogue.

Ubisoft hasn’t confirmed whether or not this is real but, we do know that it is listed as being available on Xbox One and PlayStation 4, with a release in 2018. What’s interesting, however, is that each listing is still up as of this writing.

So far, Ubisoft has released the Ezio Trilogy one year ago, with Assassin’s Creed and Assassin’s Creed III being the only two games not to see some sort of touch up for the latest console generation.

Going back to Colonial America would be sweet.