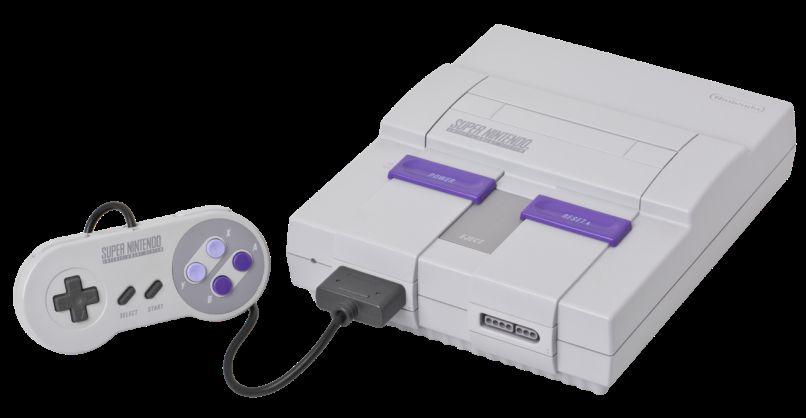 Rumour: SNES Mini In The Works Eurogamer is reporting that Nintendo is ramping up production on a SNES Mini, similar to the NES Classic. This comes from one of Eurogamer’s sources.

If you haven’t heard, Nintendo ceased production last week on the NES Classic around the world, citing it as a product that was meant to be limited, it’s been hard finding a unit anywhere, as they sell out within minutes of being restocked.

I’m all for having Nintendo create a series of these systems that incorporate some of the better games onto one system. This allows various generations to experience games that they would otherwise have no idea about.

I’m one of those people who has had a hard time finding an NES Classic, so I expect Nintendo to keep low stock on release and pump out small shipments worldwide, until ceasing production with many people left disappointed.

In any case, I want one.