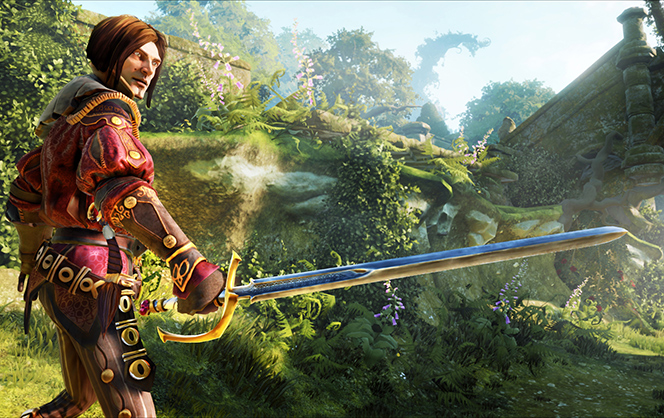 Rumour: A New Fable In The Works

A new Fable is reportedly in the works, according to sources close to Eurogamer.

Microsoft owns the Fable IP, and word is circulating that UK developer Playground, the team behind the Forza Horizon games on Xbox One and PC, are the ones developing it, if sources “close to the project,” are correct. When questioned, Microsoft declined to comment on either rumor or speculation.

Eurogamer’s inside source is giving an estimated 200 strong working on the supposed Fable sequel, across two offices that house Playground employees. While the supposed unannounced game is currently in its infancy, we shouldn’t expect an announcement or reveal until E3 at the earliest.

Fable 2 was one of those games I couldn’t get enough of, spending dozens of hours taking in every view, enjoying the combat and creating a hero in my image I could be proud of. With the series hitting its low, with the most recent Fable even getting canceled, I’d be interested to see what happens to the series now that Lionhead Studios is no longer working on Fable, and what new minds are capable of doing.

I hope this works out well, as Fable Legends was a mess that tarnished the Fable brand and led to the demise of Lionhead Studios.